I am pursuing a PhD in Anthropology at Vanderbilt University, under the supervision of Professor Lesley Gill. I was trained as a physician in Colombia and practiced for ten years before moving to North America, where I earned a B.A. in sociocultural anthropology and an M.A. in medical anthropology from the University of Toronto. My doctoral research examines the socio-economic reconfigurations that peasant households experience when they are internally displaced due to violent conflict. My fieldwork for this project focuses on internally displaced people who have relocated to the urban area of Cartagena, Colombia. More generally, my areas of interest include violence, forced displacement, post-conflict societies, financial capitalism, urban anthropology, and Latin America. 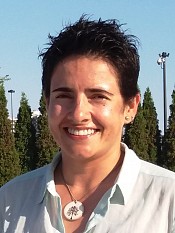