Being chuco as a way of life 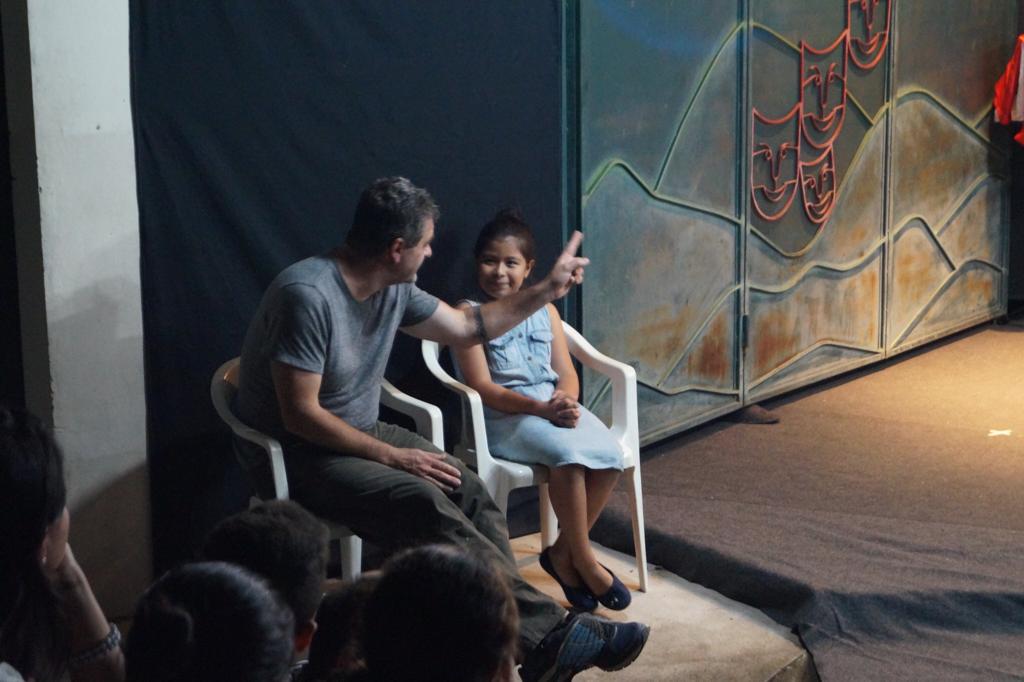 I met 9-year-old Maria[1] in an afterschool program in San Salvador, El Salvador, in an area where gangs are prevalent and the police suspects everyone of being involved in illegal activities. She appeared to be aggressive and filthy -chuco- as Salvadorans say, something that gets her constantly bullied. Growing up in a single-mother household, her family depends on her uncle, who fills the role of provider and “man of the house.” As Maria grew older, her uncle started molesting her, yet going to the police was not an option. Here, the police cannot be trusted and very likely would not do anything. Involvement with the police also raises immediate suspicion from the local gang and would put everyone in her household at risk. Left to fend for herself, Maria’s strategy to protect herself is to look filthy. “Who wants to touch someone chuca?” she explains. Unfortunately, many others share Maria’s reality. Not too long ago, another girl from Maria’s neighborhood killed herself after a gang member forced her to become his “girlfriend.” Being a “girlfriend” may come with temporary protection, yet usually leaves the girl even more vulnerable and exploited.

These are some of the experiences that cause many families to seek refuge in the U.S. -if they can find the necessary funds. Eight-year old Felipe, or seven-year-old Jakelin, two Guatemalan children who recently died in the custody of the U.S. border patrol, are two of them. Yet the Department of Homeland Security, responded by blaming the parents for putting their children at risk: “…traveling north illegally is extremely dangerous … we are begging parents to not put themselves or their children at risk attempting to enter illegally” (DHS statement to Jakeline’s death). The focus on the illegality of these acts shows the administration’s unwillingness to acknowledge its own role in creating a migrant crisis on its border. My work with children in El Salvador shows that migration is often the last option available to Central Americans. People flee immediate dangers, often at the cost of leaving loved ones behind

The conditions forcing people to migrate originated with the civil war (1980-1992), where a military regime waged a brutal war on the civil population, aided by 6 billion dollars of U.S aid and military training. To keep the aid flowing, the Reagan administration lied to the US Senate about the human rights violations perpetrated by the Salvadoran military. This included the massacre at El Mozote, which saw a special military force killing about 1,000 people under the leadership of Col. Monterossa, a US School of the Americas trainee. None of the victims were guerilla combatants, 533 were children, 248 under the age of six. In total, the war killed over 75,000 people leaving more than a million displaced. The UN concluded that 95% of human rights violations were committed by the military or related forces.

Now, decades later, many of the scars are still visible. Many perpetrators of human rights violations continue to serve in the police and the military, leaving people seeking justice unprotected or even threatened. U.S. involvement continues, and trade agreements (such as CAFTA) undermine peasant agriculture, while downsizing the urban work force by way of cheap imports. All of this has increased migration while facilitating the proliferation of gangs, who, in turn, are now targeted by police-led paramilitary groups. These paramilitary groups regard everyone living in certain areas as a potential gang member. Children like Maria can not only not trust or rely on the authorities, but have to fear them. 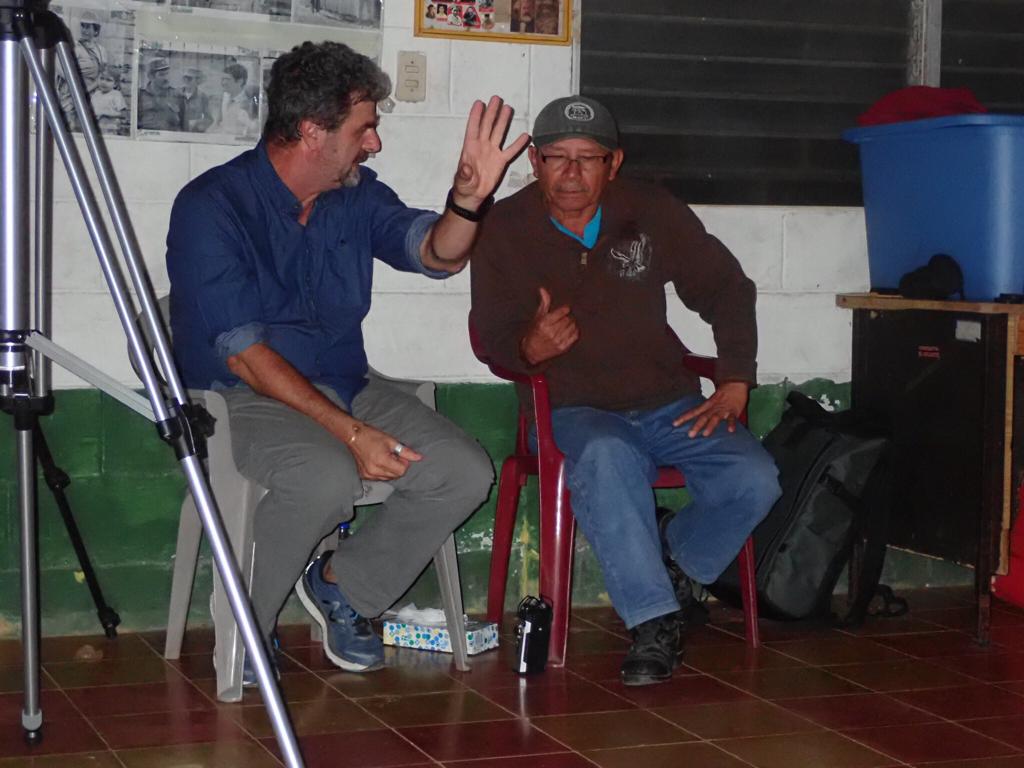 Ravaged by the war and due to forced migration, single-parent households or households of grandparents raising their grandchildren have increased in Central America. This leaves an ever-growing number of households vulnerable and often unable to protect themselves. Maria’s case is just one example.

It is experiences like Maria’s that force parents to migrate seeking a better life for their children. In this context “better” simply means safe. Everyone knows that traveling north is risky, yet given the circumstances taking the risk is usually worth it. Wall or not. Rather than blaming a parent, whose child has just died in US custody, the US government needs to come to terms with how its policies deprives many Central American children of one of the most basic human rights: safety. Having to live chuco is not a way of life, but a testimony of life’s misery.

[1] For reasons of privacy and safety I use a pseudonym.

Norbert Ross is Associate Professor of Anthropology and Psychology at Vanderbilt University. His current research exploring the effects of violence among children in El Salvador is funded by the National Science Foundation.