We held a conversation with five former anthropology majors who have gone to successful careers in diverse fields, from business consulting, law, environmental management, finance, and business startups, and academia.

What you can do with an Anthropology degree 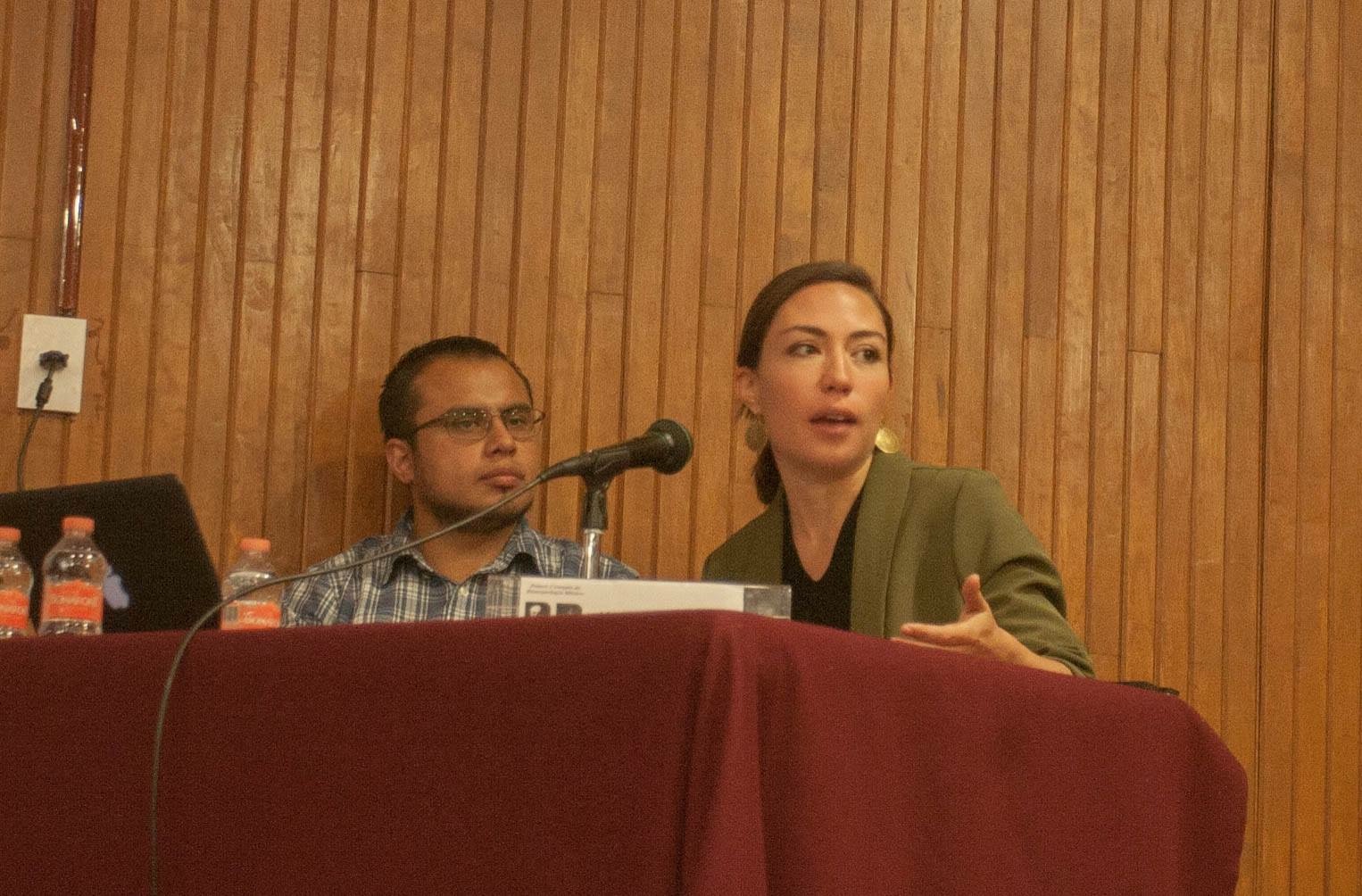 2017 Survey of Past Anthropology Majors 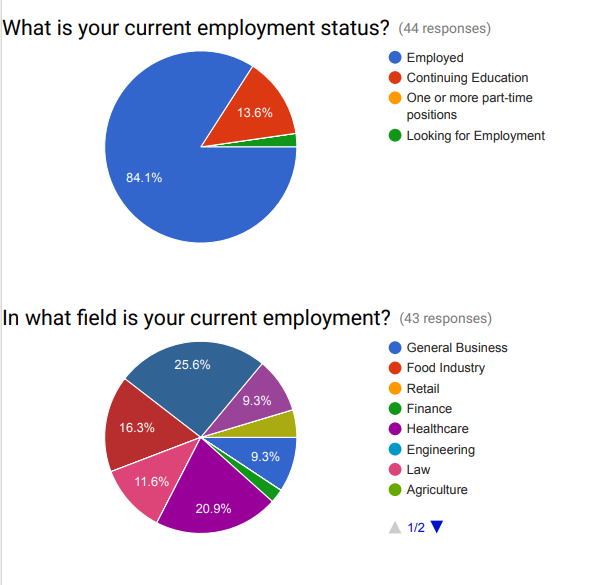