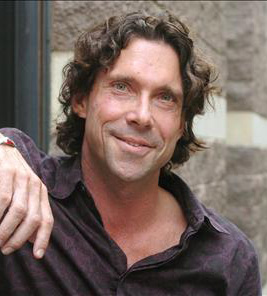 Robert Barsky works at the intersection of language studies, literature and law, with applications to border crossings, language theory, radical American milieus, and literatures of the 19th and 20th centuries in English and French. He is the author or editor of numerous books on narrative and law, including Undocumented Immigrants in an Era of Arbitrary Law: The Flight and Plight of Peoples’ Deemed ‘Illegal’ (2016); Arguing and Justifying: Assessing the Convention Refugees’ Choice of Moment, Motive and Host Country (2000); Constructing a Productive Other: Discourse Theory and the Convention Refugee Hearing (1994). His works on radical theory and practice include Zellig Harris: From American Linguistics to Socialist Zionism (2011); The Chomsky Effect: A Radical Works beyond the Ivory Tower (2007) and Noam Chomsky: A Life of Dissent (1997). He is the founding editor of the border crossing journal AmeriQuests, the founding editor of Discours social/Social Discourse, and the co-director, with Daniel Gervais, of the Literature and Law Seminar at Vanderbilt’s Robert Penn Warren Center. He has been a visiting professor at a number of universities worldwide, including Yale University; the University of Northampton; the Institute for Advanced Studies, Toulouse, France; and the Law School of VU University Amsterdam. During summer 2016, he will be in residence at the Institute for Advanced Studies in the Humanities at the University of Edinburgh.