The Dean’s Faculty Fellows Program launched in 2018 to support untenured faculty in their research, scholarship, and creative expression during their probationary period. After reviewing many highly competitive nominations, a committee has selected seven recipients for 2018. These faculty were selected because of their scholarly accomplishments and the promise they show to make an impact in their respective fields. They will hold the title for two years and receive additional support for their research. 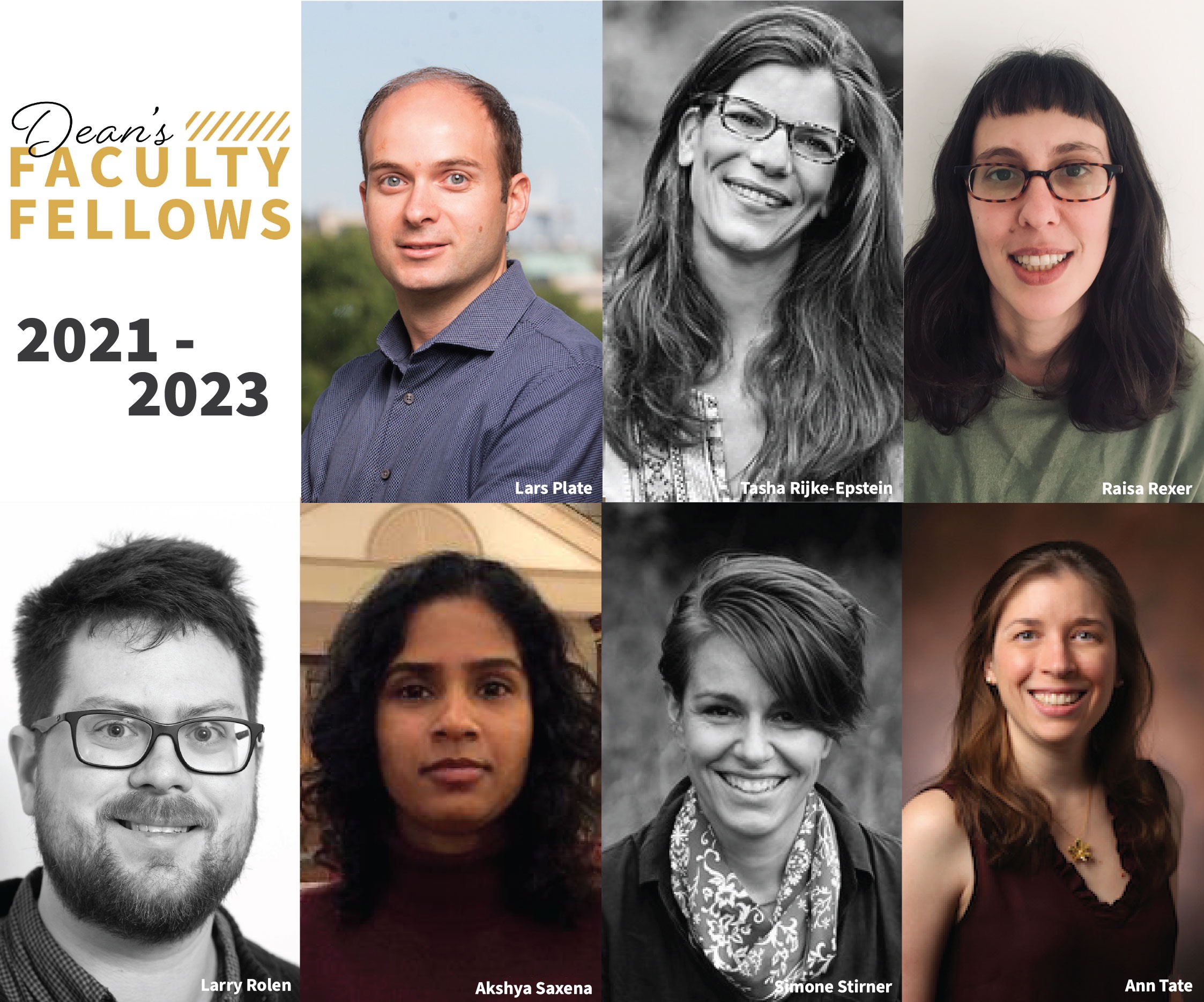