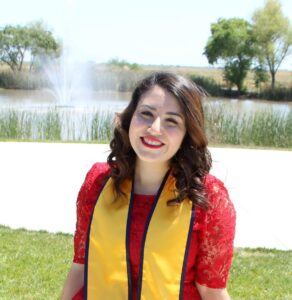 Lorely Chavez is a first-generation student from the Central Valley of California. She is enrolled in the Latin American Studies and Global Health dual-degree program exploring health equity in underserved populations. Chavez obtained her B.A. at the University of California Merced, where she studied psychology and public health. She has served her community in various capacities through community-agency collaborations such as in healthy equity and anti-tobacco coalitions. Chavez’s experiences involve working with Latinx migrant farm laborers, developing health workforce programs, and creating avenues for communities to utilize local data for their own projects or initiatives through Community-Based Participatory Research methods. 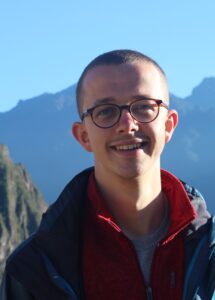 Isaac Schlotterbeck is from Fort Myers, Florida, and graduated cum laude from Dickinson College with a B.A. in political science and Latin American studies. During his undergraduate studies, he studied abroad in Cuenca, Ecuador and Mendoza, Argentina, where he attended classes at the Universidad Nacional de Cuyo. At Dickinson College, Schlotterbeck developed an academic interest in marginalized groups in South America, with a focus on indigenous peoples in Ecuador and Bolivia. After graduating, Schlotterbeck moved to Washington, DC where he worked for Polaris Project, a NGO that fights human trafficking, and then Advisory Board/Optum, a healthcare technology, consulting, and research firm. In addition to and M.A. in Latin American studies, Isaac is working towards an MPH (Global Health) at the Vanderbilt School of Medicine. Schlotterbeck intends to join his interests in Latin America and public health through a thesis project that examines improvements in the access and quality of healthcare in Latin America. 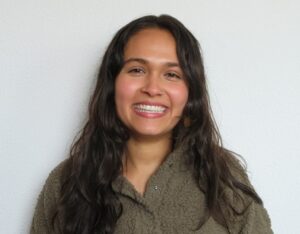 Genevieve Arnold is from Lexington, Kentucky, where she graduated from the University of Kentucky with a B.A. in Linguistics and a B.A. in Spanish. Her undergraduate studies took her abroad to Latin America and Europe, and after graduating she moved to Spain to teach English. At Vanderbilt, Arnold is pursuing an M.A. in Latin American studies and is excited to study K’iche’ Maya, which will allow her to continue to investigate the complex relationship between the languages and cultures of Latin America that she discovered during her undergraduate career. 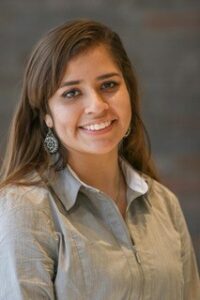 Erin Straight is from Wolcott, New York and holds a B.A. in International Relations and Spanish from the University of Rochester. After serving as an AmeriCorps City Year member and working for the Council on International Educational Exchange in Boston, she moved to Assis, Brazil in 2019 to work as a Fulbright English Teaching Assistant. At Vanderbilt, she looks forward to honing her Portuguese language skills and her knowledge of Latin American politics and social entrepreneurship. 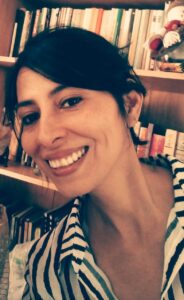 Paola Torres is from Guatemala, with a degree in Archaeology from the Universidad de San Carlos de Guatemala. She has directed and focused her work in the disciplines of archaeology, ceramic analysis, community archaeology, anthropology and statistical analysis, covering several study regions such as the Maya Lowlands, the Northern Maya Highlands, the Transversal del Norte zone and the Piedmont of Guatemala and Honduras.

In recent years she was the Director of Cancuen Regional Archaeological Project, Sayaxché, Petén in Guatemala sponsored by Vanderbilt University and Laboratoire “Archéologie des Amériques”, directing field and laboratory investigations in the sites of Cancuen, Sebol, La Linterna and Sesakkar. At Vanderbilt, her interest is particularly focused on continuing to understanding from interdisciplinary approaches the pre-hispanic interaction and exchange networks in border areas in the Transversal del Norte zone, Guatemala. 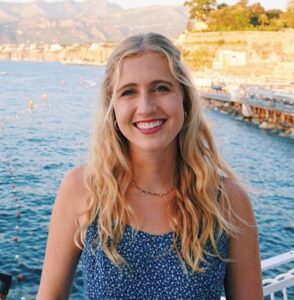 Madi Crow is from Franklin, TN and graduated from the College of Charleston with a B.A. in International Studies and a B.A. in Spanish. During her undergraduate studies, she studied abroad in Argentina and Chile. While living in Charleston, SC, she developed her passion for working with migrant farmworkers and their families through the local Migrant Education Program as well as completed research on indigenous languages from Latin America spoken in the Charleston area. Upon graduating, she moved to Valencia, Spain where she taught English. During her time at Vanderbilt, she plans to continue exploring her interest in the experiences of migrant farmworkers from Latin America in the United States and the linguistic barriers they face.