The Center for Latin American, Caribbean, and Latinx Studies provides an individualized and multidisciplinary undergraduate academic experience that prepares students for a dynamic and evolving job market. Whether they pursue a career in law, business, government, journalism, healthcare, social service, higher education or another field, students will benefit from a stronger understanding of the complex cultural, historical, linguistic, political, and socio-economic contexts that enrich their communities. 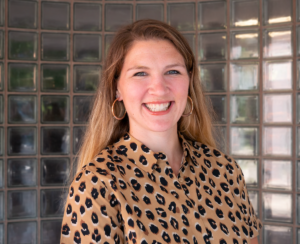 Megan Jeanette Myers is Associate Professor of Spanish at Iowa State University. In 2019, Myers published Mapping Hispaniola: Third Space in Dominican and Haitian Literature and in 2021 Myers published a co-edited anthology titled The Border of Lights Reader: Bearing Witness to Genocide in the Dominican Republic. She has also recently published articles in Confluencia, Chiricú, Chasqui, Children’s Literature, and Latino Studies. Myers is a Fulbright Scholar to the Dominican Republic for the 2021-2022 academic year and serves various editorial capacities on several academic journals including Hispania, The International Journal on Research of Service-Learning and Community Engagement, and The Afro-Hispanic Review. 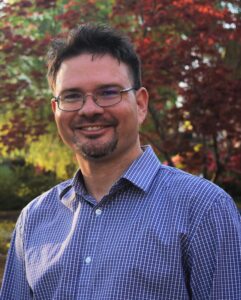 John T. Maddox, IV is Associate Professor of Spanish and African American Studies at the University of Alabama at Birmingham. Through the American Association of Teachers of Spanish and Portuguese, he won national Teacher of the Year (2021) and the Outstanding Scholarly Publication Award (2015). He is author of Challenging the Black Atlantic: The New World Novels of Zapata Olivella and Gonçalves (2021) and co-author of the Dictionary of Latin American Identities with Thomas Stephens (2021). He has published widely on the African diaspora in Brazil and the Hispanic Caribbean. 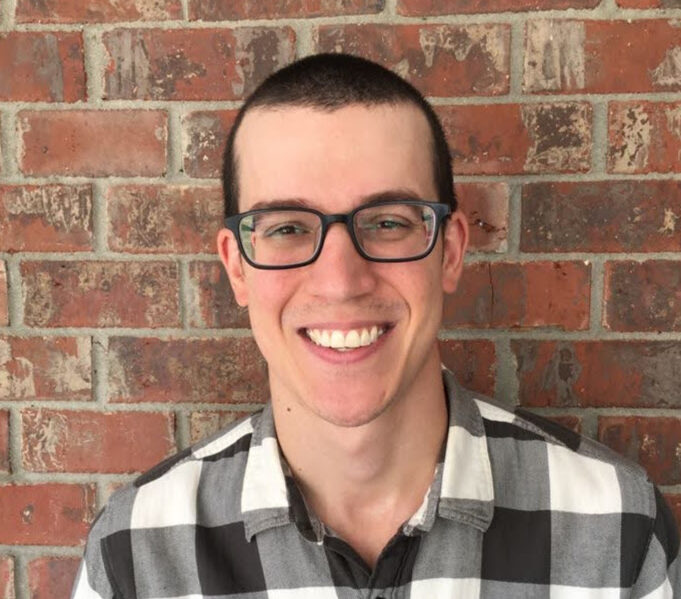 Caleb Hayes graduated with an M.A. in Latin American Studies in 2017, after obtaining his MPH with a Global Health concentration from Vanderbilt in 2015. Throughout his graduate studies at Vanderbilt, Caleb visited Guatemala multiple times to work on several curricular and extra-curricular projects. During the M.A. program, he studied K’iche’ Mayan and applied his interests in public health research to his course assignments and projects. Caleb was awarded a Foreign Language and Area Studies (FLAS) fellowship to support his graduate studies; he also received summer FLAS fellowship to study K’iche’ Mayan in Nahualá, Guatemala through the Mayan Language Institute. Caleb values his education, the relationships, and experiences from the program greatly. As a Clinical Research Associate in the Pathology Department at St. Jude Children’s Research Hospital, he works daily on pathology research projects that take place in the Central American and Mexican (and Southeast Asian) regions, which require many of the skills he learned in both his MPH and M.A. programs. 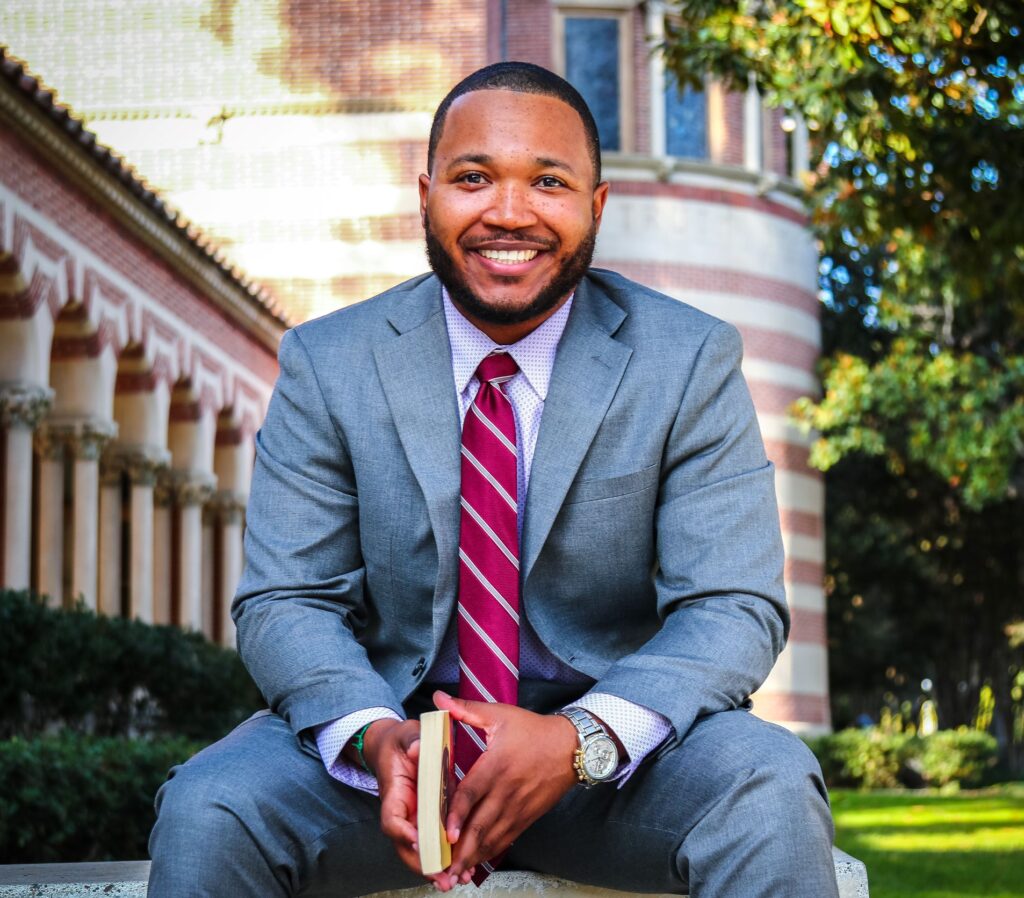 Demetrius Murphy is a Ph.D. student in the Department of Sociology at the University of Southern California. He earned his B.A. in Management Consulting and Africana Studies at the University of Notre Dame and his M.A. in Latin American Studies at Vanderbilt University. His research interests lie in the areas of race and ethnicity, economic sociology, and urban sociology, focusing mainly on Blackness in Brazil and the United States. He has two ongoing projects. One project investigates how the hashtag #BlackLivesMatter works in Brazil. His dissertation examines how perceptions of the good life are “made” and the social struggles in which particular visions become dominant in Black communities in Los Angeles. While a student at Vanderbilt, Demetrius received two academic year FLAS awards and one summer FLAS award. He studied both Spanish and Portuguese. While his primary work focused on Brazil, he also conducted research in Puerto Rico. And although his current work focuses on Los Angeles, Demetrius is in the process of publishing two papers from his M.A. thesis. Examining racism and anti-Blackness in Latin American has prepared Demetrius to complete his Ph.D., but more importantly, it prepared him for a future career as a tenured professor. 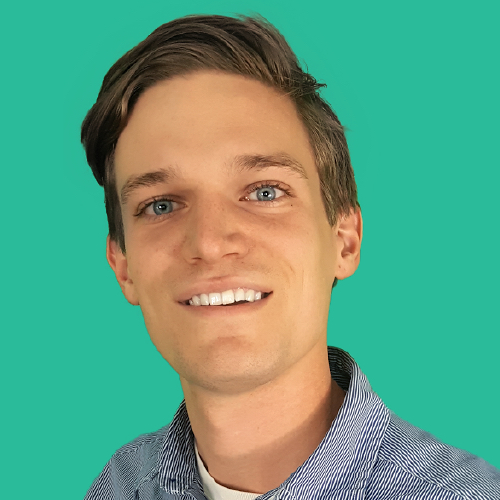 Sagen Eatwell graduated in May, 2020 with an M.A. in Latin American Studies and an M.Ed. in International Education Policy and Management from Peabody College at Vanderbilt.  As part of his dual degree, he studied the K’iche’ Mayan language with the support of Foreign Language and Area Studies (FLAS) academic year and summer fellowships.  During his graduate studies, Sagen used his language skills and knowledge to support the center’s outreach programs with Metro Nashville Public Schools Office of English Learners. His thesis examined prejudice and intergroup relations among students of Guatemala’s Bilingual Education program. Since graduation he has worked as a research assistant at the Vanderbilt Children’s Hospital. Sagen uses both Spanish and English to conduct surveys and qualitative interviews of new parents at hospitals around the country. Additionally, he draws on training in language, cultural and historical context, and educational theory to develop curriculum for health interventions of Spanish-speaking families in the Nashville area.