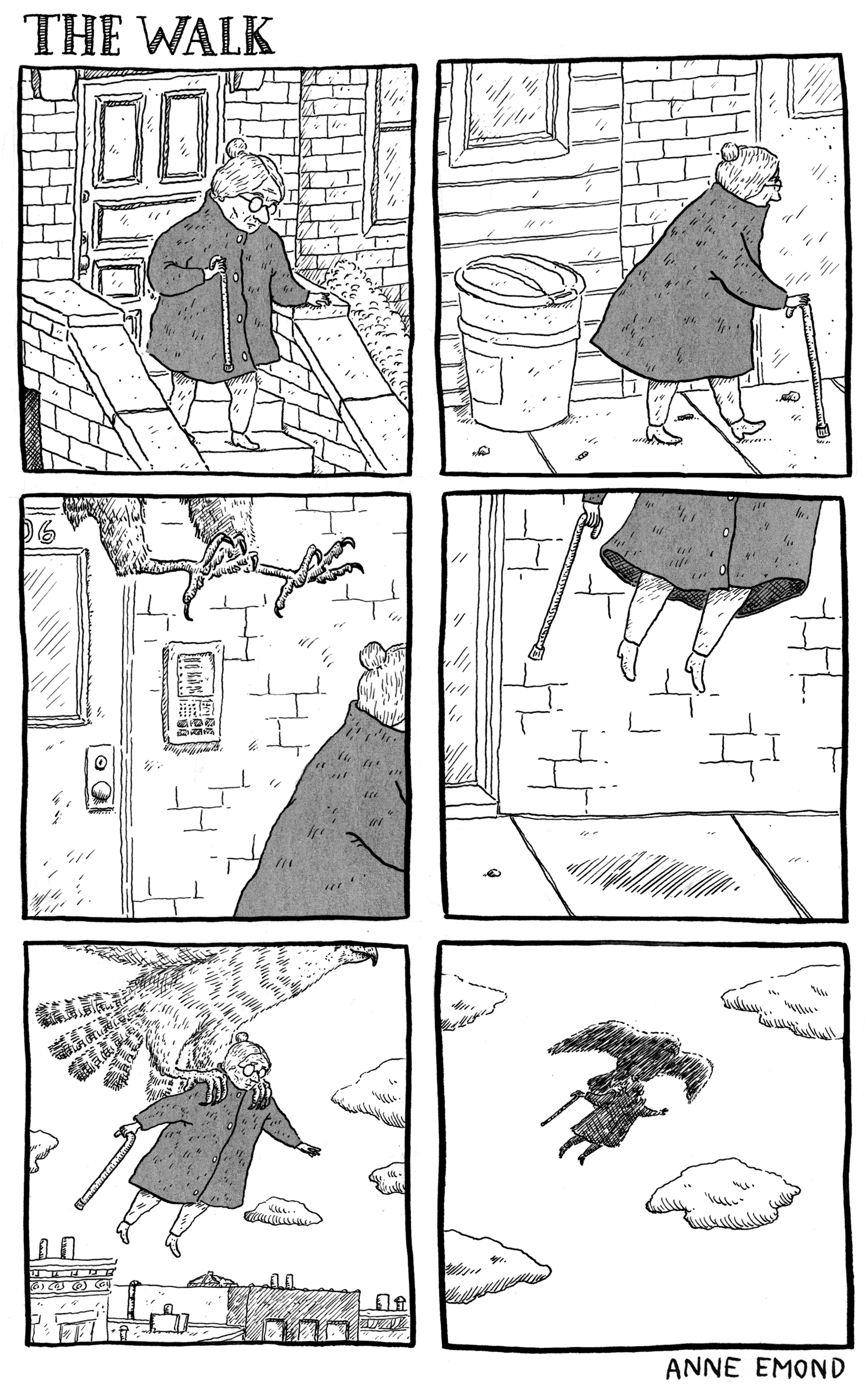 Dendrochronology by John A. Nieves

_____They were mining for time, but time was not cooperating.

_____Soft and slow, the water moves,/Comely, cool, it lingers

_____Very hadn’t felt the same way as other mothers, the way everyone says you’re supposed to feel

On Deadlifting by Brian Furuness

_____I’m not a big man, but I have a powerful ass. This makes it hard to shop for pants, but it also makes one hell of a fulcrum

_____ Our regard for each other a series/of seconds raring/ to stare and stare.

_____ The broad bronze women need no one/ now to save them, unremarked-on/ as anything else aging in public spaces.

To a Girl by Rachel Marie Patterson

_____ In the end, what we were given/ was not only violence.

_____ The map is a hunger for dimension,/ what meaning becomes becomes meaning

Destruction Myth and David and the Anatomical Venus by Emma Sovich

_____In these their last days alive, the workers bit at the remaining honeycomb, chewing it to soften it then spitting it out.

Mother: An Aggadah and Damage Ready by Sarah Marcus

_____Kirsten strokes my hair and says, / maybe you were put on this earth for your mother

The Stars in Illinois by Dallas Woodburn

_____Eleanor believes friendships are a matter of convenience and circumstance

Dream of Adolescence by Leanne Chabalko

_____ We shoe up and slip down drifts,/wend our slow way through oak/and heavy-headed sumac

An Interview with Alicia Ostriker by Melissa Cundieff

_____The writer, the poet, can experience himself/ herself as a vessel the wind of the spirit blows through.

The Wrong Side of Rapture by Traci Brimhall and Eryn Cruft 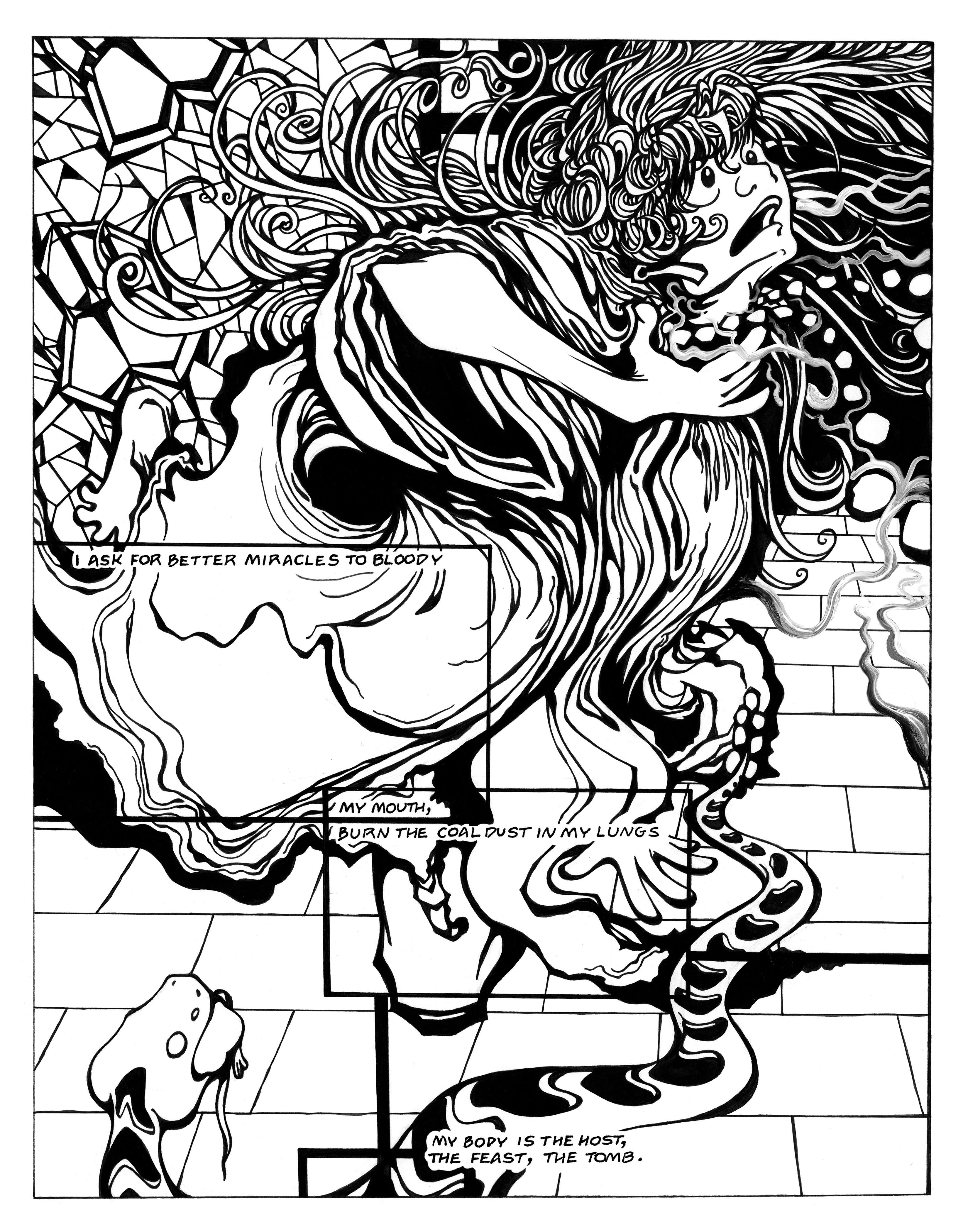 _____ We all become dust, but some of us just enjoy being swept away.

The Eye by Mike Meginnis

_____Ben was back from the war and he had a purple heart. Nobody agreed on where or how severely he had been wounded.