Posted by Elizabeth TeSelle on Sunday, May 22, 2022 in Uncategorized. 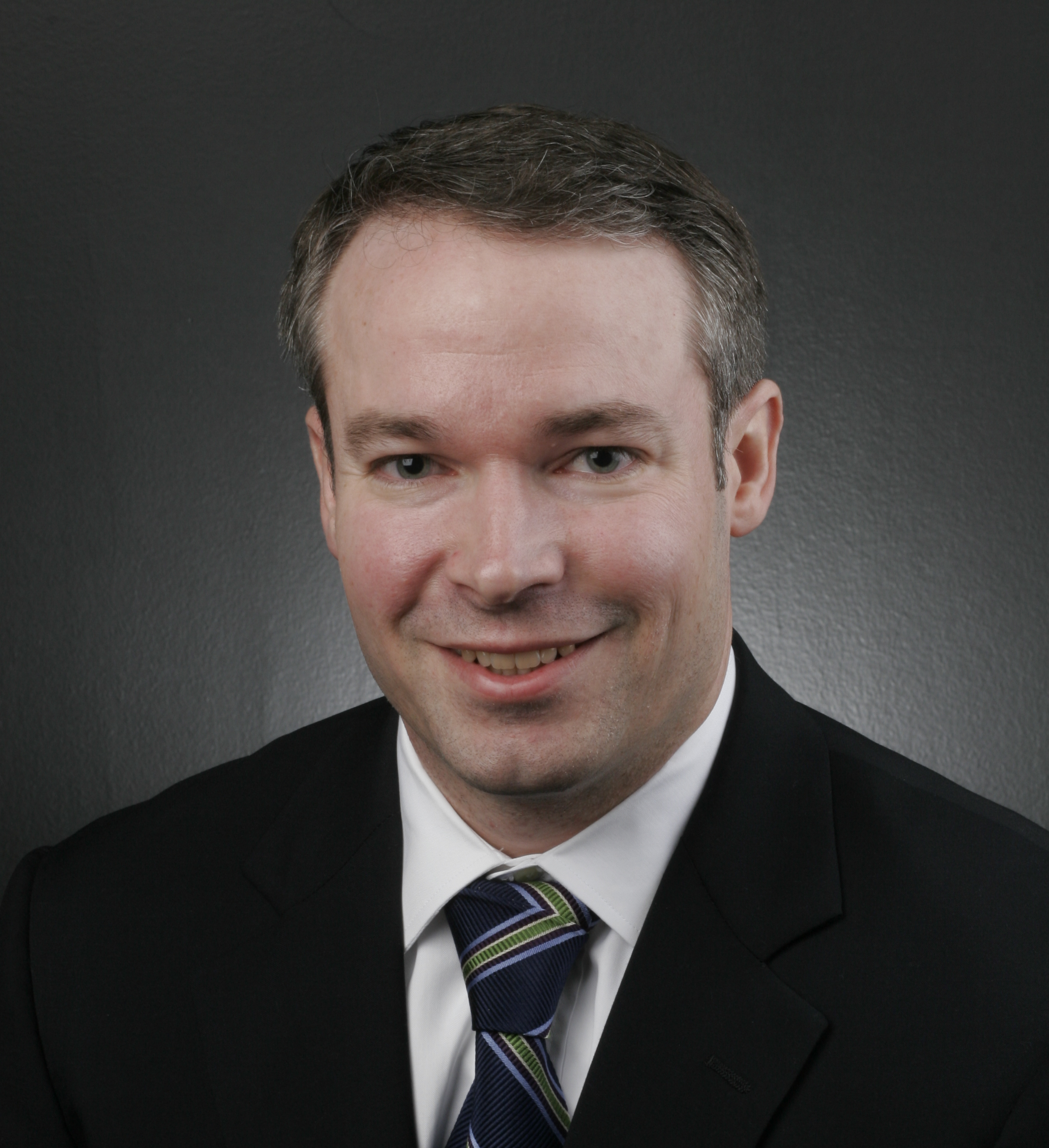 Bill Collins was named a fellow of the Cliometric Society at the 2022 Cliometric Society Conference, held at Vanderbilt May 20-21, 2022. Professor Collins is among the world’s leading economic historians, and the department is very proud of him.  From the fellowship announcement:  “Bill Collins is not one to toot his own horn but his work is central to modern cliometric work on race and migration–both aspects of which are represented in many influential articles.  His work always makes clever and creative use of econometrics, economic theory and interpretation —the very essence of Cliometrics.  He is extremely careful in his use of data and choice of words.  He never over-promises but always overdelivers on the final product. Not only has Bill been a highly productive researcher but he has mentored literally dozens of graduate students at Vanderbilt.  In this leadership/outreach role, he established a graduate student weekly “tea” where graduate students present preliminary research ideas.  Equally importantly, he has been an excellent undergraduate teacher, winning Vanderbilt’s teaching award.  Professionally, he has played a leadership role as editor of both Explorations in Economic History and the Journal of Economic History well as a variety of other positions in the professional associations.  He now co-directs the Development of the American Economy program at the National Bureau of Economic Research.”