The David Steine Lectureship honors former Vanderbilt professor David L. Steine and was established in 1978 by multiple donors. The endowment supports one to two annual lectures that address economic problems of interest to the general public. 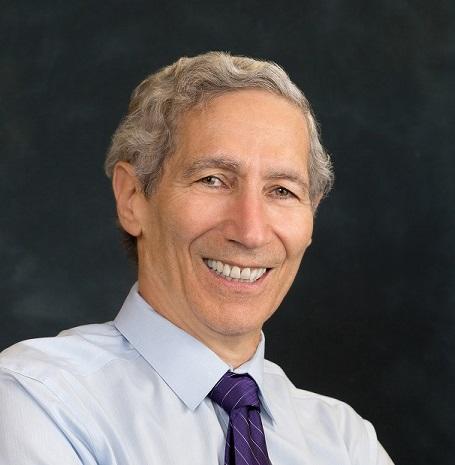 Ariel Pakes is the Thomas Professor of Economics in the Department of Economics at Harvard University, where he teaches courses in Industrial Organization and Econometrics. He received the Frisch Medal of the Econometric Society in 1986. He was elected as a fellow of that society in 1988, of the American Academy of Arts and Sciences in 2002, and of the National Academy of Sciences in 2017.  Ariel was the Distinguished Fellow of the Industrial Organization in 2007. In 2017 he received the Jean-Jacques Laffont Prize and in 2018 the BBVA Frontiers of Knowledge Award.  In 2019 Ariel was appointed a distinguished fellow of the American Economic Association. In 2020 Ariel was selected to be citation laureate of the Web of Science. In 2021 Ariel received the Global Competition Review’s annual award for Prosecution of Collusion and became the American Antitrust Institute’s honoree for Outstanding Antitrust Litigation Achievement in Economics; both refer to the Blue Cross Blue Shield Antitrust Litigation.  In 2022 he was recipient of Northwestern University’s Nemmers Prize in Economics. Honored for his “fundamental contributions to the development of the field of empirical industrial organization as it is applied to the study of market power, prices, mergers and productivity.”

Many of Ariel’s methodological contributions have been incorporated into the work of government agencies and private firms.  Ariel has mentored over sixty doctoral students, many of whom are now leading researchers at prestigious universities.  Additionally, he has done work for a number of consultancies, government agencies, and large firms.

"Are We Underinvesting in Education?" [video]

Janet Yellen, Distinguished Fellow in Residence, Brookings Institute; Former Chair, Board of Governors of the Federal Reserve (2019)
“A Conversation with Janet Yellen,” moderated by Peter Rousseau

Ben Bernanke, Distinguished Fellow in Residence, Brookings Institution; Former Chair of the Board of Governors, Federal Reserve (2018)
“A Conversation with Ben Bernanke," moderated by Peter Rousseau

Alvin Roth, Stanford University; 2012 Nobel Laureate in Economics (2016)
"Who Gets What and Why: The New Economics of Matching and Market Design"