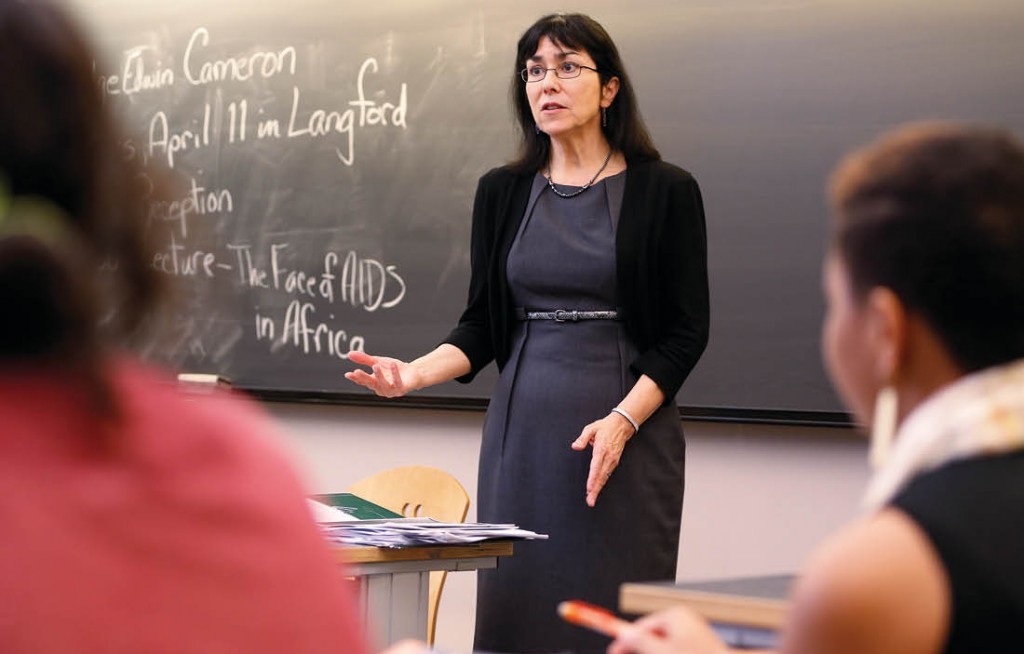 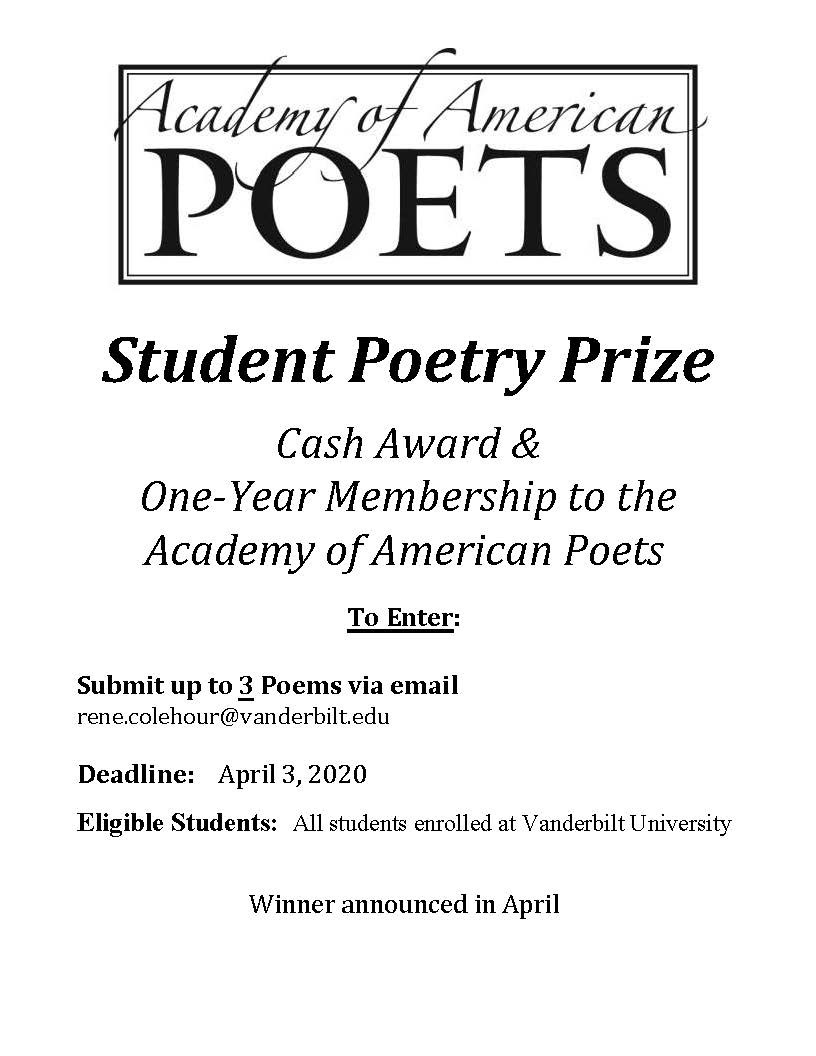 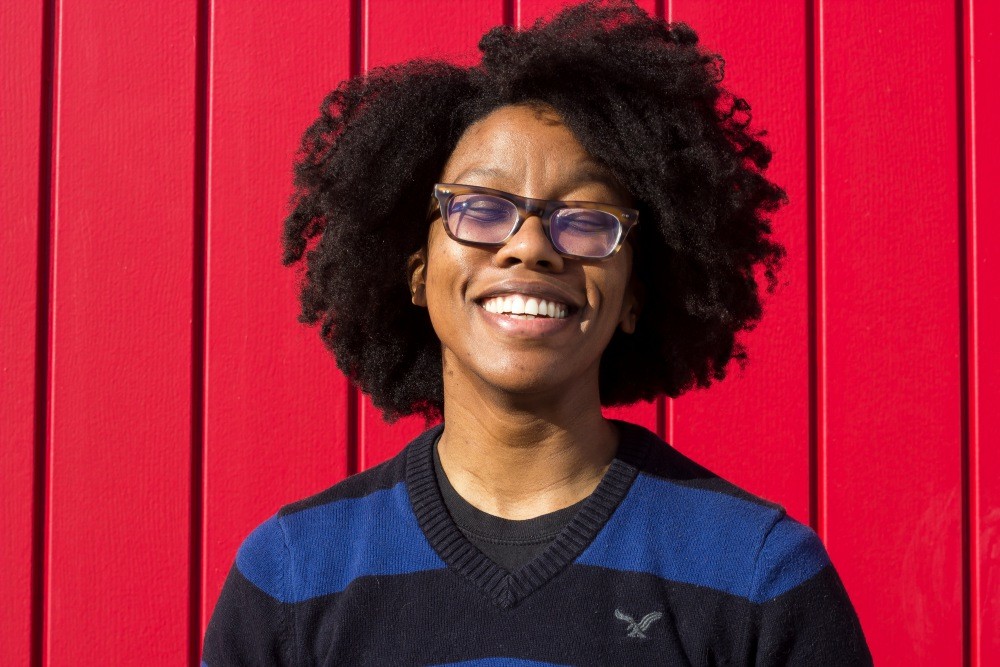 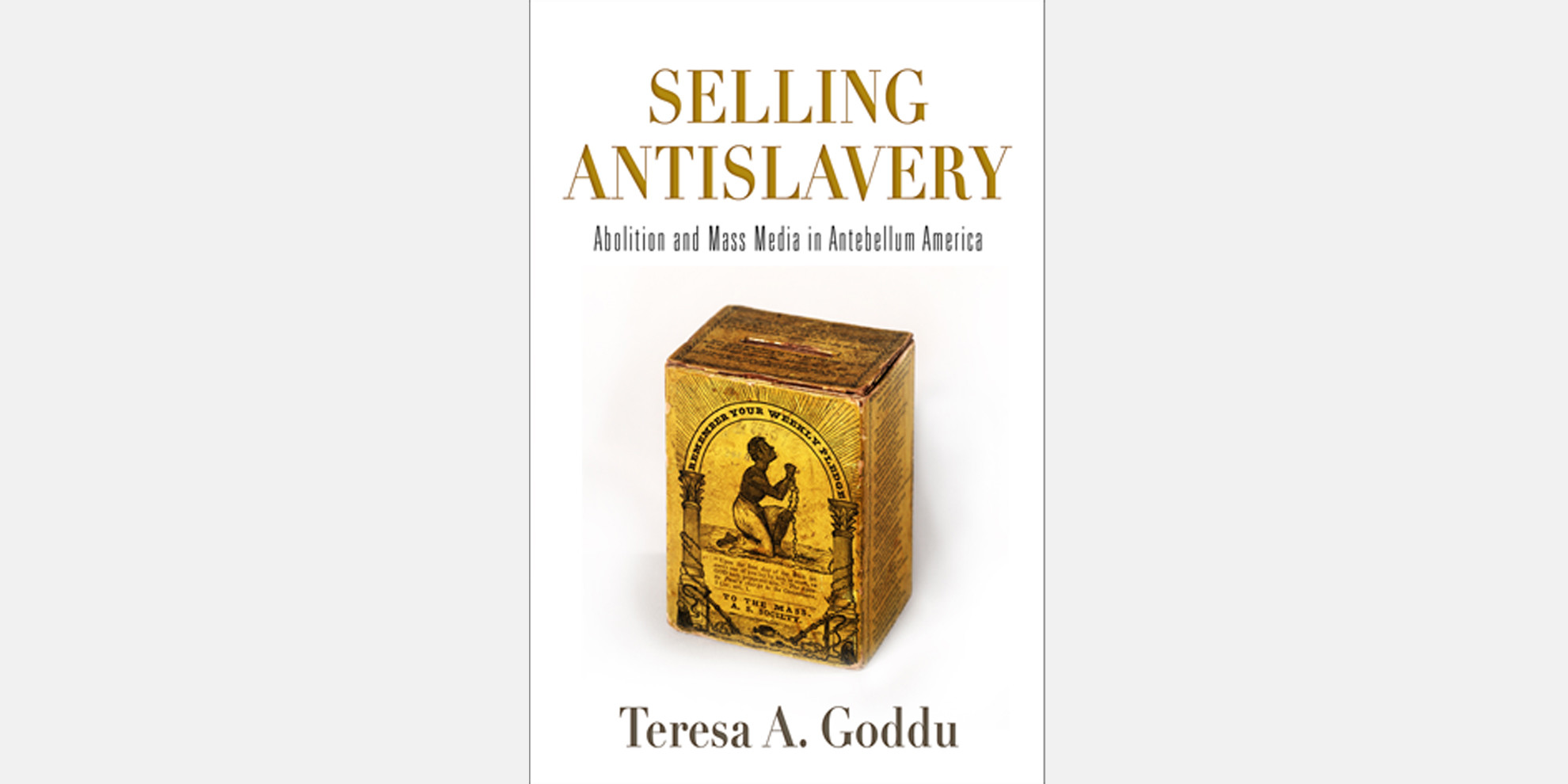 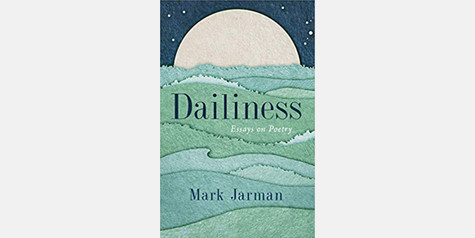 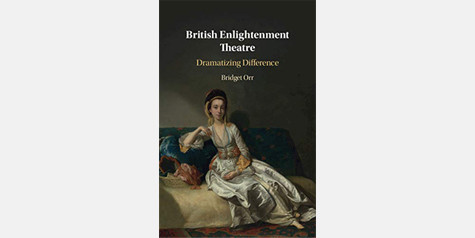 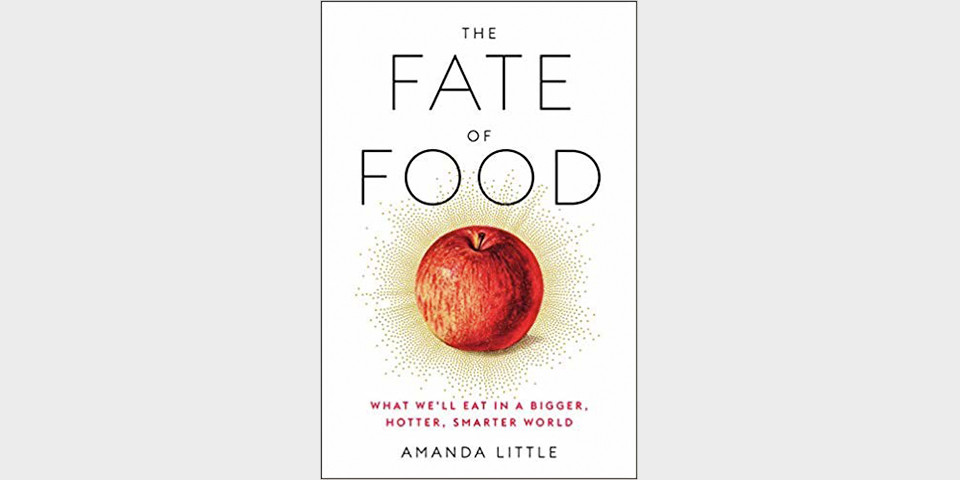 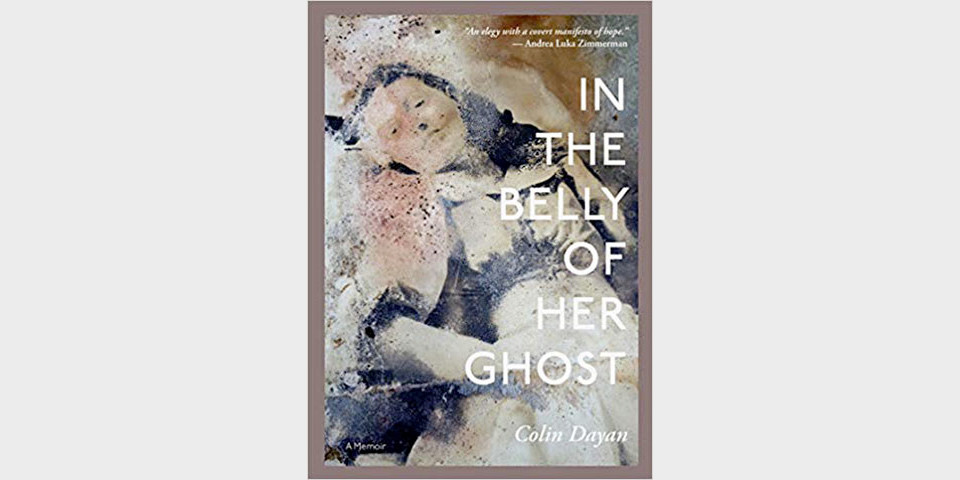 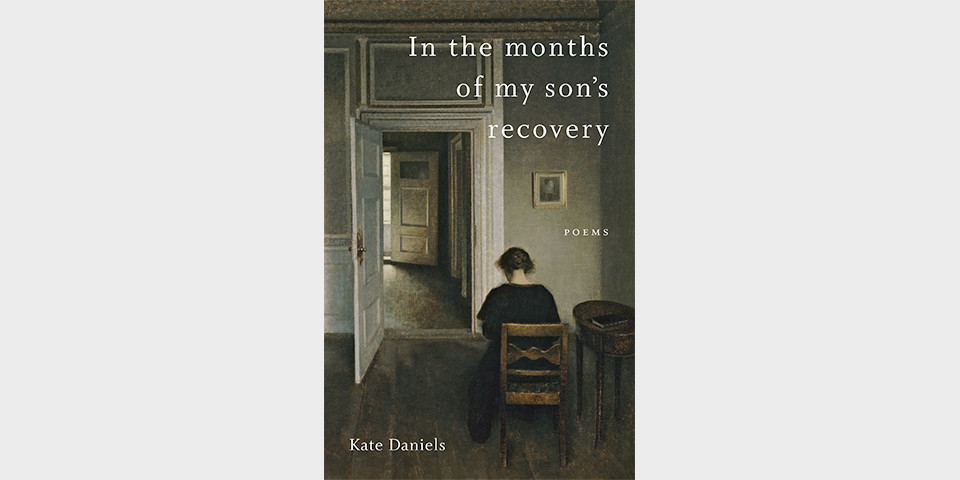 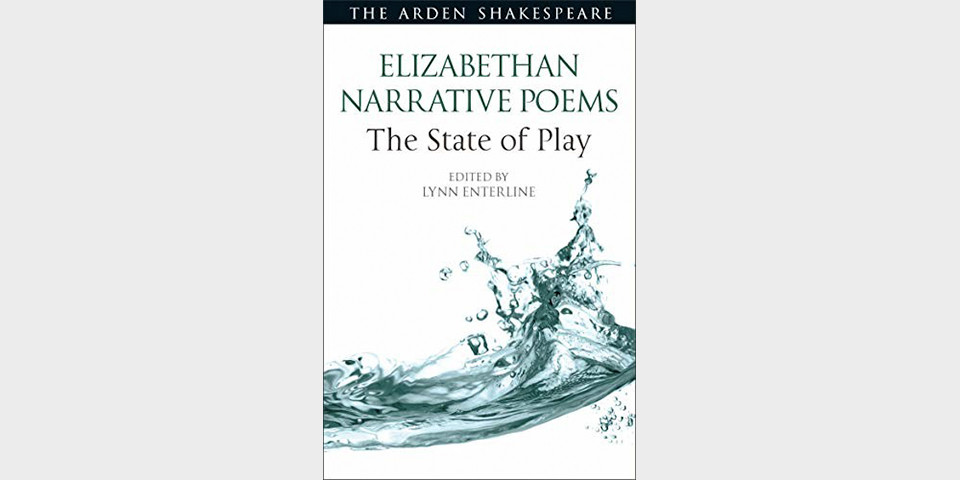 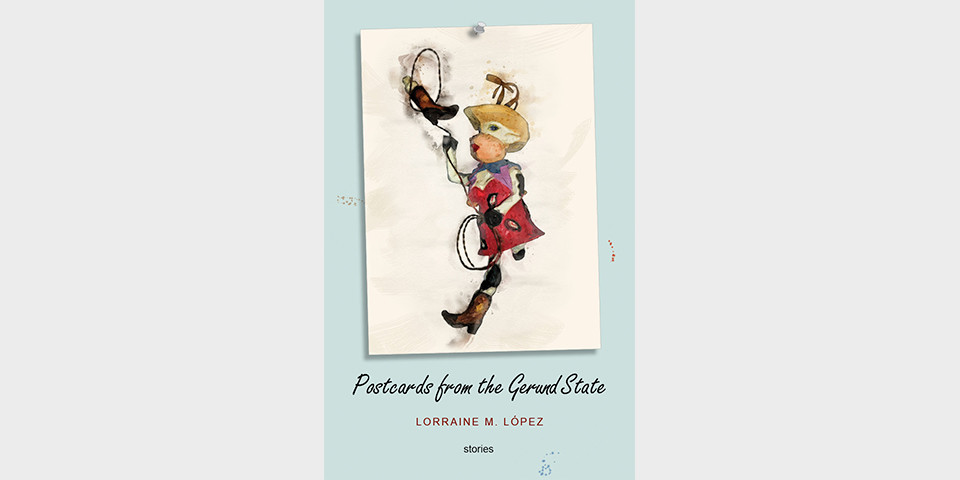 Emily Lordi is a writer, professor, and cultural critic whose focus is African American literature and black popular music. She is an associate professor of English at Vanderbilt University and the author of three books: Black Resonance (2013), Donny Hathaway Live (2016), and, forthcoming in 2020, The Meaning of Soul. In addition to publishing scholarly articles on topics ranging from literary modernism to Beyoncé, she contributes freelance essays to such venues as New Yorker.com, The Atlantic, Billboard, NPR, and the Los Angeles Review of Books.

Anthony Reed is associate professor of English at Vanderbilt. Broadly, his research interests broadly concern the intersections of twentieth century and contemporary black poetry, aesthetics and politics. His first book, Freedom Time: The Poetics and Politics of Black Experimental Writing won the 2014 William Sanders Scarborough Prize from the Modern Language Association for an outstanding scholarly study of black American literature or culture. His current work on the recorded collaborations between poets and musicians during the long Black Arts era (1958-1974) and in its wake, Soundworks: Race, Poetry, and Sound in Production, is forthcoming from Duke University Press. His articles generally concern the intersections of aesthetics, politics and topics from Richard Wright’s cinematic imagination to contemporary lyric studies and hip-hop. They appear in such journals as Callaloo, African American Review, Camera Obscura, Souls: A Critical Journal of Black Politics, Culture and Society, The Black Scholar, and a number of edited collections. His undergraduate and graduate teaching focuses on poetry, critical theory and cultural studies.