How does society influence migrants’ behavior?

One major tenet in sociology is that everything humans do is affected by the social context in which they live. I apply this principle to the study of migrant behavior, from the initial decision to migrate to decisions made once in the destination country. I strive to make sense of empirical data in light of everything we already know about international migration. In the process, I often propose new theory. That is, new or alternative explanations for the phenomena we observe.

For example, take migrant remittances, a term used for the money migrants send back to their countries of origin.  Significant proportions of migrants from developing countries send money home to family members and others.  To contribute to our understanding of this behavior, I proposed a “status hypothesis” on remitting behavior among male Mexican migrants in the United States. Many migrants, as a consequence of migration itself, see their social status decline across the border: their occupations get downgraded, their sense of cultural belonging collapses, their living arrangements worsen, their citizenship status disappears, and so on. In this situation, remittances offer a tool to uphold status in the transnational field.  By sending money home, migrants claim back their pre-migration social standing. Empirically, the status hypothesis predicts that remitting behavior will be stronger given steeper loss of status.

Sana, Mariano, Guy Stecklov, and Alexander A. Weinreb. 2016. “Do survey interviewers really have to be strangers?” Forthcoming in Population Studies. 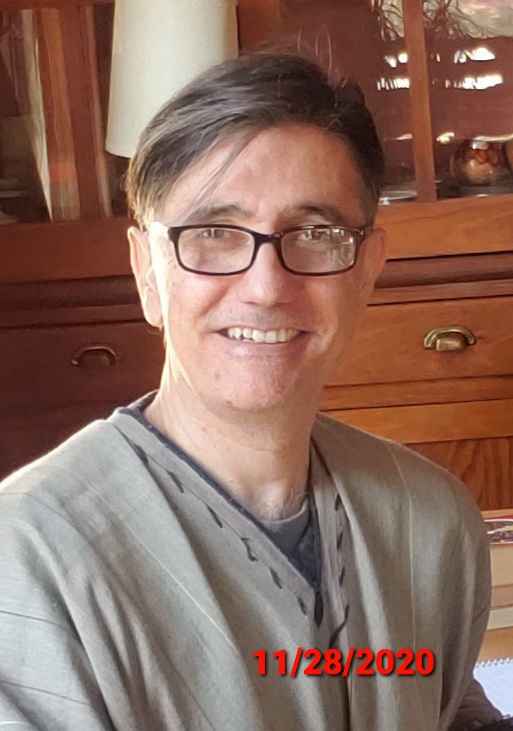