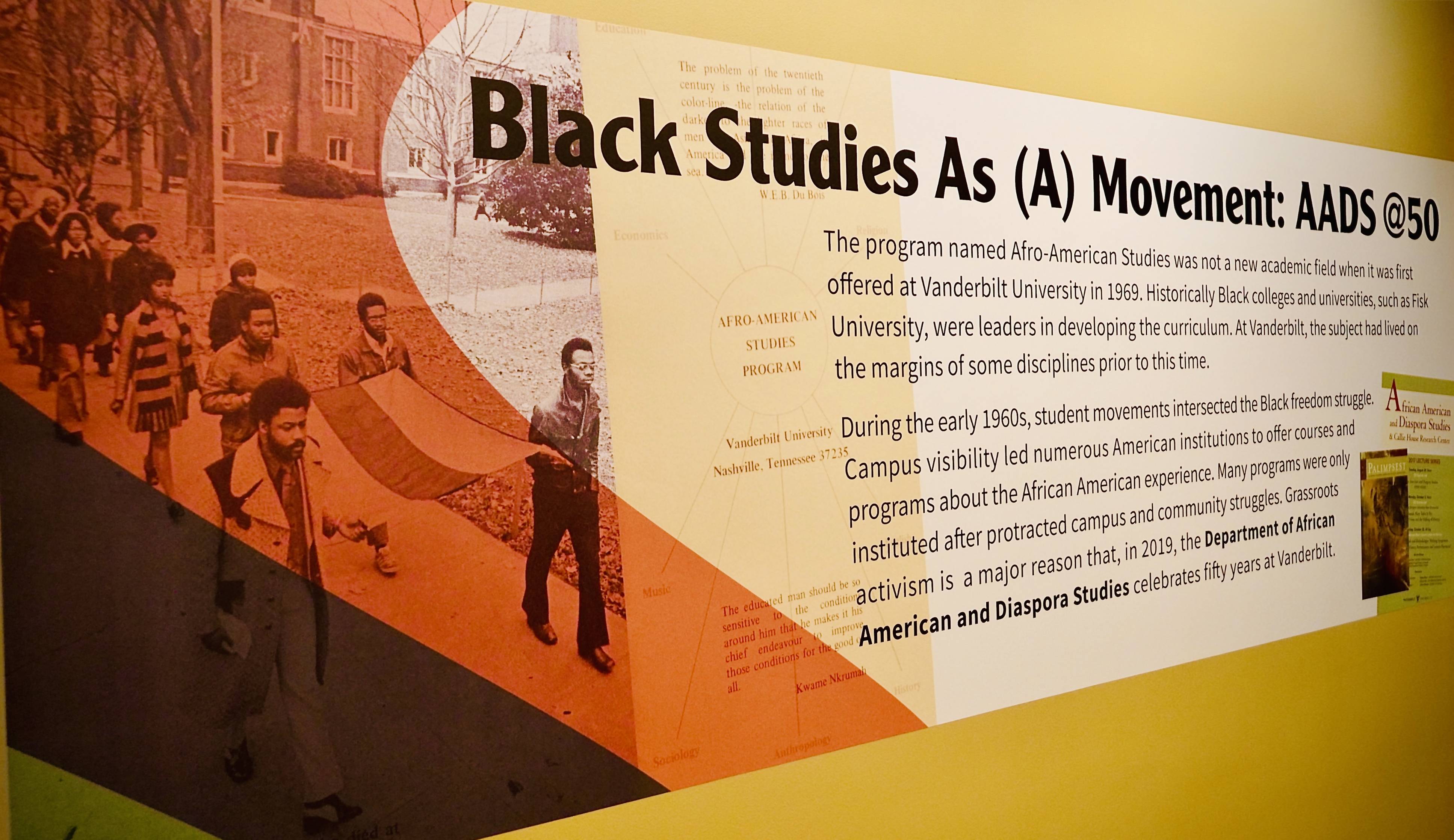 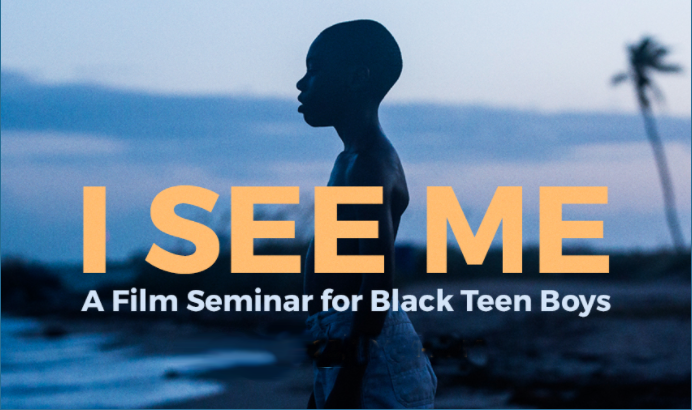 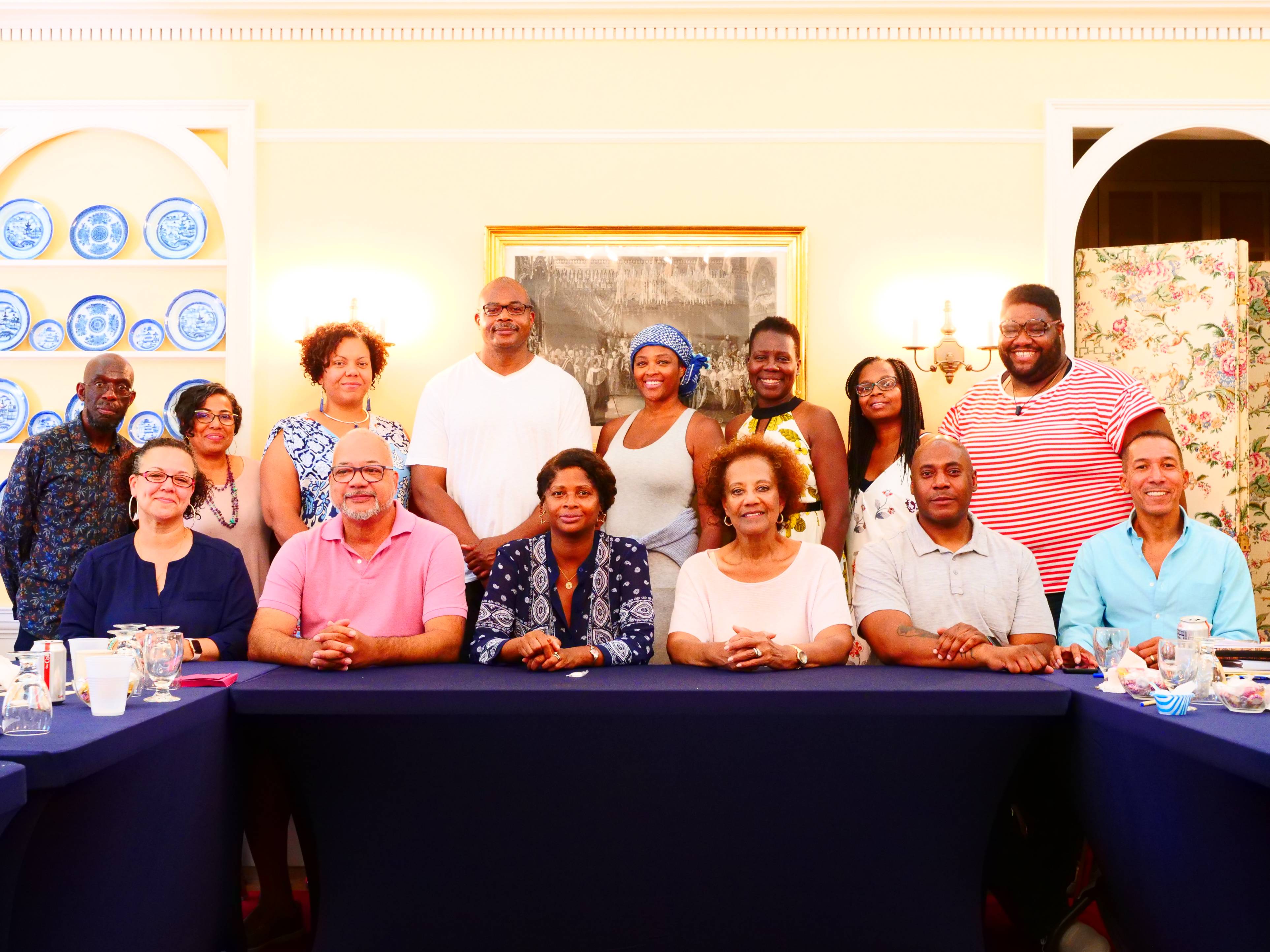 The study of Africans, African Americans and African descent people emerges from a rich, distinguished, and exciting past that continues to influence our present realities. Indeed, the black presence in both the New and Old Worlds has been co-constitutive to the very making of those worlds so much so that studying this presence in its forms and consequences is a foundational moral and educational necessity.

To that end,  African American & Diaspora Studies (AADS) offers an interdisciplinary, cross-cultural, and comparative study of the lived experiences of Blacks dispersed throughout the world from the continent of Africa, a dispersion (and its causes) referred to as the African diaspora. We examine the histories, politics, economies, social worlds, literatures, music, and visual cultures of multicultural and diverse African descent people in the Americas (North & Latin America), the Caribbean, Europe, and Africa itself. Because all cultures in the Atlantic world and beyond have been deeply affected by the consequences of the African Diaspora, African American and Diaspora Studies has been in the vanguard of shaping important questions and debates worldwide, including those about race, gender, culture, class, identities, labor, sexuality, and color.

Through the exploration of these fascinating topics, AADS encourages the development of strong analytical and critical thinking, oral communication, and writing skills, as well as the ability to approach issues from multiple perspectives. African American & Diaspora Studies combines coursework, study abroad, service-learning, and internship with personalized faculty-student relationships, conferences, and a lecture series to create a dynamic, enlightening, and life-defining intellectual experience.

“If you should penetrate the campus of an American Ivy League college and, challenging a Senior, ask what, in his opinion was the influence of Africa on the French Revolution, he would answer in surprise if not pity, “None.” If, after due apology, you ventured to approach his teacher of “historiography,” provided such sacrilege were possible, you would be told that between African slavery in America and the greatest revolution of Europe, there was of course some connection, since both took place on the same earth; but nothing casual, nothing of real importance, since Africans have no history.” 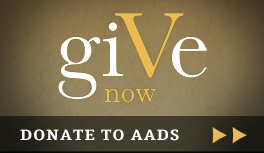