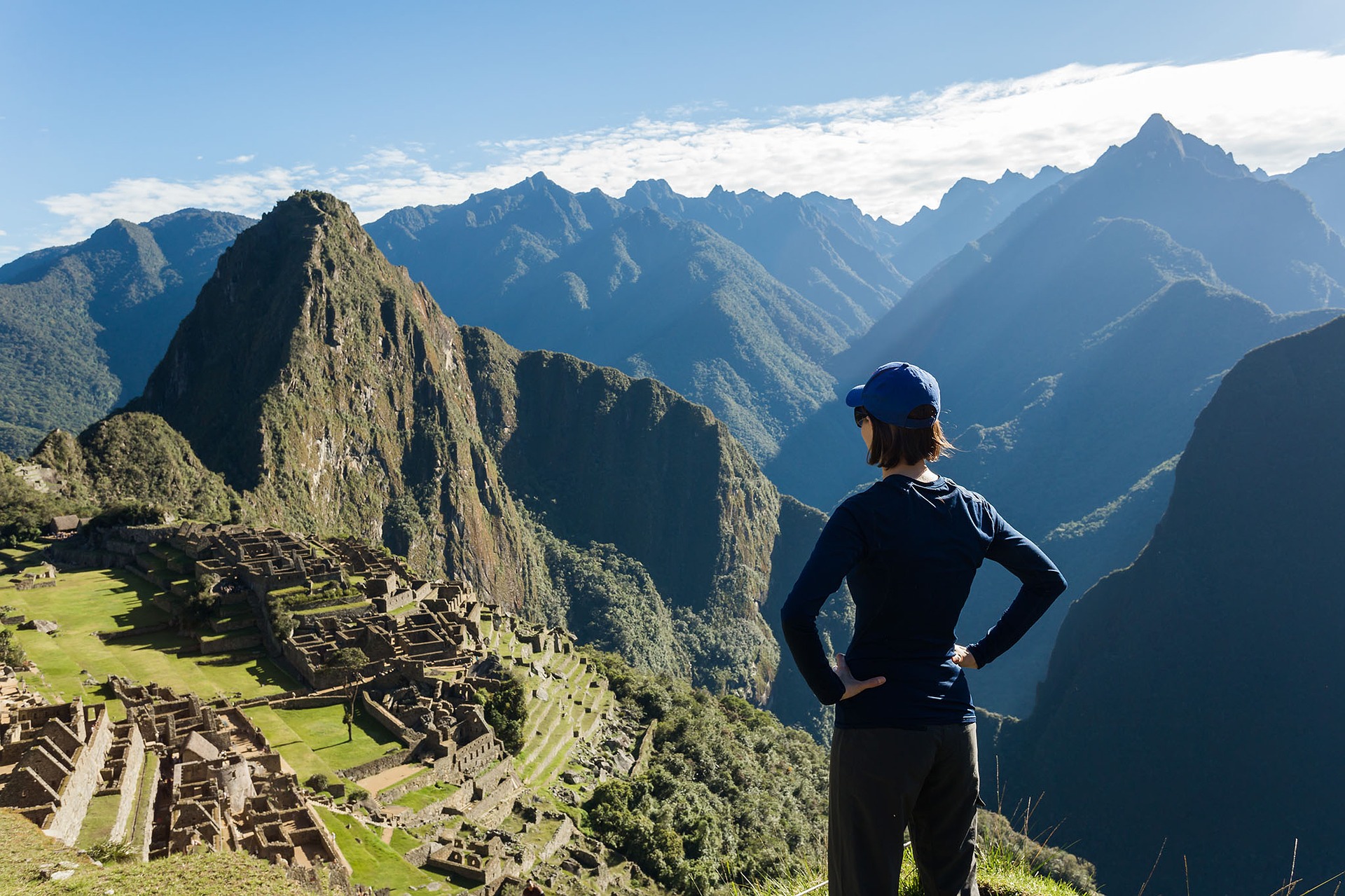 Your Success Story Is Waiting. Learning a new language allows you to develop transferrable skills that will help you advance in any career you choose. A major in Spanish or in Spanish and Portuguese will give you the multicultural sensitivity, knowledge, and critical thinking skills that are necessary to thrive in an increasingly dynamic world. Some career paths you may consider:

Plan Your Major  Apply to Vanderbilt 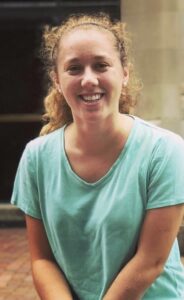 “I am forever grateful to the VU Department of Spanish and Portuguese for teaching me to be bold and creative in my secondary languages. My professors’ support during my time at Vanderbilt and my current pursuit of a Ph.D. in Romance languages at Harvard University has pushed me to continue to seek new ways to use language. My approach to literature is more innovative, curious, and energetic thanks to my time spent in this wonderful department. The faculty members care deeply for their students and seek to share the beauty and passion of other languages, literatures, and cultures. ¡Familia para siempre!” 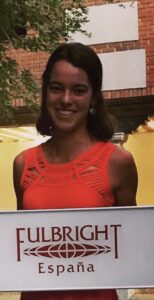 “As a chemical engineer interested in academia, speaking Spanish has opened doors that broaden my teaching abilities. I taught English in Spain for a year after graduation through a Fulbright grant and developed a deeper understanding of myself as a teacher that I have taken back to the STEM classroom. My current graduate program works with a local middle school to mentor students and there is a large Spanish-speaking population in the school system. They have specifically requested Spanish-speaking STEM graduate students and I love being able to interact with more of my community. I have also been able to connect with and assist more of my community by translating for pro bono attorneys working on immigration cases. My time in the Department of Spanish and Portuguese at Vanderbilt has enriched my life both personally and professionally.” 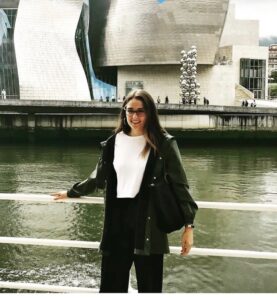 “Speaking Spanish has opened for me a multitude of both educational and professional pathways I had never even considered prior to time at Vanderbilt. Following graduation, I coursed and completed a trilingual master’s degree in International Business Management in Spain, and have worked in international office environments, utilizing my Spanish to interact with native clients and coworkers on a daily basis. Combined with being a native English speaker, being able to speak Spanish fluently has given me an edge in the competitive international job market.” 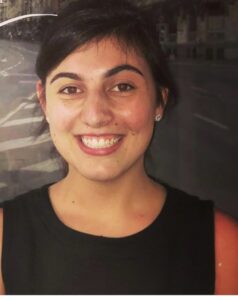 “Working at an investment bank, I spend my time helping advise companies when they are looking to do things such as acquire another business or raise money in the public markets via debt or equity. I work with many companies that are large, multinational organizations, and there are times when a client’s management team prefers to communicate in Spanish. As the only person on my team that speaks Spanish, I serve as the intermediary between executive management and my investment banking team when necessary. This has given me exposure to top-level management at various corporations that I might not have gotten otherwise as someone only a couple of years out of college.”

“Being able to speak Spanish has been huge for me in medicine. As a medical student, I have been able to interpret for Spanish-speaking patients at the hospital and be an advocate for them during a stressful time in their life. Being able to help these Spanish-speaking patients has been immensely rewarding as these patients are often marginalized by our healthcare system. I plan on continuing to work with this population as a physician. I’m thankful for my time at Vanderbilt as I was able to learn to communicate effectively with Spanish speaking patients, especially in the medical setting.” 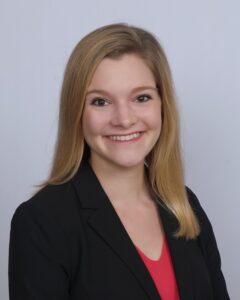 “I graduated in 2017, and Spanish for the Medical Profession was one of my favorite AND most important classes of my college career. I was on the Pre-Nursing track at Vanderbilt, majored in Child Development with a Spanish minor. I graduated with my Master of Science in Nursing from VUSN in 2018 and have been working in Houston, Texas at a bilingual pediatric clinic as a pediatric nurse practitioner for the past two years. More than half of my patient population prefers Spanish, so I speak it fluently now every single day. Having a strong baseline knowledge of medical Spanish has helped me SO much in my career! I don’t know where I’d be without it!” 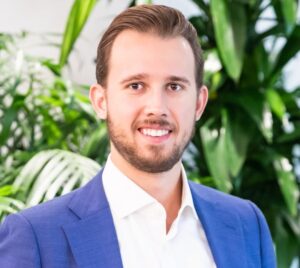 “My experience in the Spanish and Portuguese programs as an undergraduate student at Vanderbilt compelled me to continue to hone my language skills post-graduation while I lived and worked in New York City for five years. When it came time to decide on a graduate business program, I chose the dual-degree Wharton MBA/Lauder MA in International Studies program at the University of Pennsylvania, where I am currently starting my second year. At Lauder, I am focusing on Latin America and the Portuguese language with the goal of exploring international business opportunities in Brazil. This summer I worked for a venture capital firm that specializes in investments in early-stage companies in Brazil, Hispanic America, and the US, allowing me to thrive in a multicultural and multilingual professional environment. Simply put, Spanish and Portuguese have opened up unique, exciting career opportunities for me in the burgeoning early-stage investment/startup scene in Latin America.”