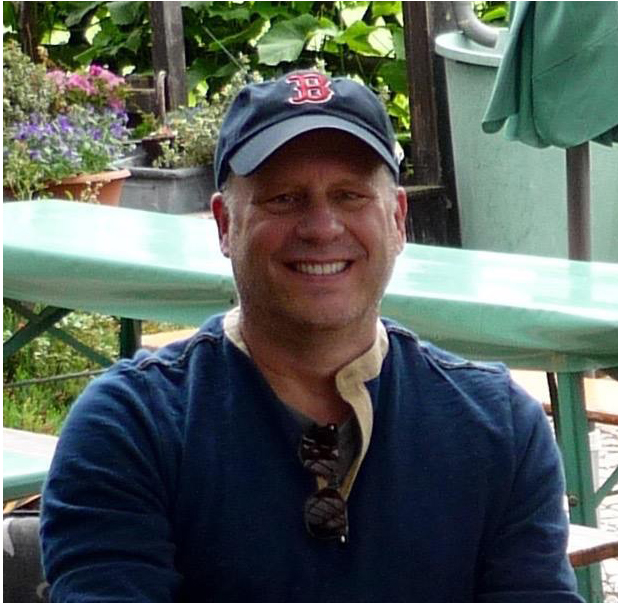 I research Chinese religious history ca. 300 B.C.E. to 600 C.E. as well as the comparative, cross-cultural study of religion. I teach courses on the history of Chinese religions, Daoism, and East Asian Buddhism, as well as thematic comparative courses (e.g. religion and food, holy persons in comparative perspective, the living and the dead) touching on many religious traditions, cultures, and periods. In all of my research and writing and most of my teaching I juxtapose two sets of things: on the one hand, textual materials relevant to the history of religions in China; on the other hand, questions, approaches, and problems stemming from the comparative study of religions, an enterprise I see as inherently interdisciplinary and methodologically eclectic. The resulting conversations and collisions teach us surprising things about the history of Chinese religions and about how to understand religion.

The late classical and early medieval centuries on which my research focuses were religiously formative. In them, Buddhist texts and teachings were first introduced to China, and new Daoist religions also arose. I have tried to develop ways of reading religious narratives and ways of thinking about what religions are and how they work that allow us to see this exciting period from new perspectives. In Strange Writing: Anomaly Accounts in Early Medieval China (State University of New York Press, 1996) I offered a revisionist account of texts known as “accounts of anomalies,” arguing that they are best seen as vehicles for cosmological and religious argumentation. To Live as Long as Heaven and Earth: A Translation and Study of Ge Hong's Traditions of Divine Transcendents (University of California Press, 2002) made available the first complete English translation and detailed interpretation of the most important early medieval hagiographic collection concerning a type of Daoist holy person known as “transcendents” or “immortals” while also providing a systematic account of the religion that underlay the hagiographies. Making Transcendents: Ascetics and Social Memory in Early Medieval China (University of Hawai'i Press, 2009) painted a revisionist portrait of these same figures based on an eclectic set of questions and guiding principles I developed for reading hagiographic narratives as evidence for religious history. This book won the American Academy of Religion's Award for Excellence in the Study of Religion (Historical Studies category) in 2010, and won Honorable Mention in the Association for Asian Studies' Joseph Levenson Prize competition in 2011.

Signs from the Unseen Realm: Buddhist Miracle Tales from Early Medieval China  (University of Hawai'i Press, 2012) provides the first complete Western-language translation of the largest collection of miracle tales that circulated among Buddhist monks and laypersons. It also applies the modes of analysis developed in Making Transcendents to Buddhist materials, casting new light on the perennial question of how this recently imported religion was domesticated in China and offering a new portrayal of Chinese lay Buddhism in its earliest period. A Garden of Marvels: Tales of Wonder from Early Medieval China (University of Hawai'i Press, 2015), designed with students and classrooms in mind, provides new translations of over 200 accounts of anomalies, prefaced by a substantial introduction to the genre.

Anticipated future projects include thematic studies of dreaming, dream-interpretation, and vision narratives across the various Chinese religious traditions; analyses of how scriptures in this period were written so as to attempt to authorize themselves in the eyes of their readers, and how they were in turn received; studies of various Daoist and Buddhist scriptures in their Chinese contexts; a book-length study of popular religion in early medieval China; and studies of certain Buddhist sutras composed in China but presented as translations of imported Indian scriptures.