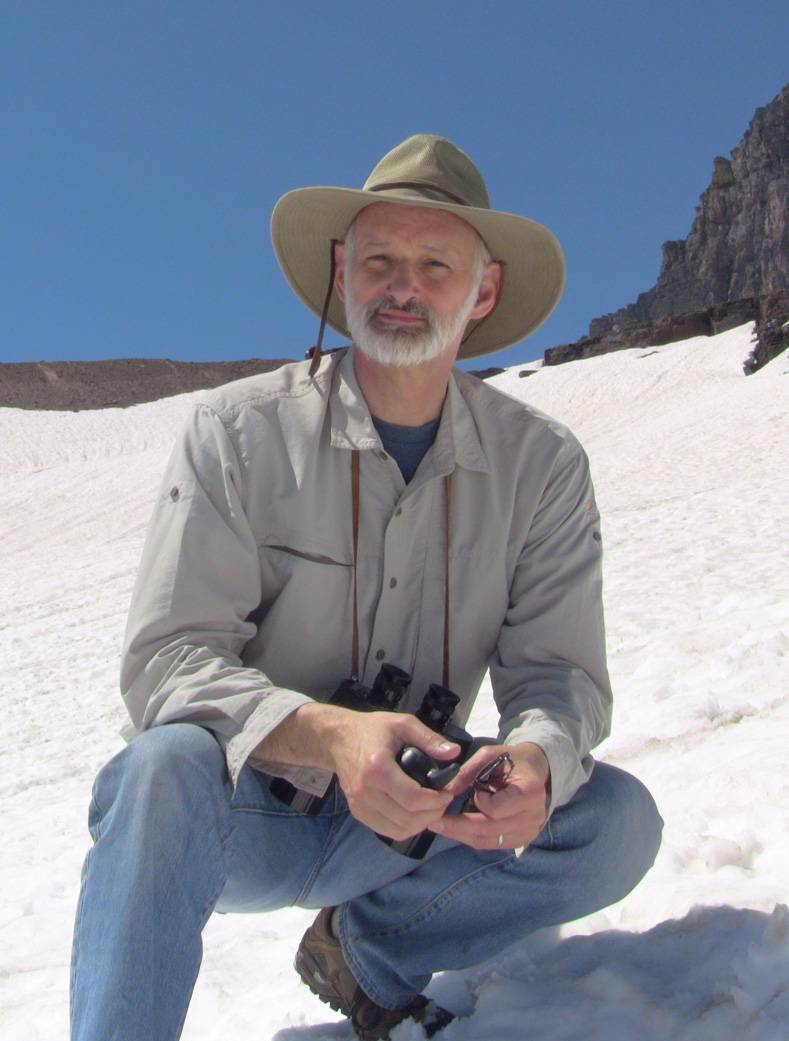 Research is to see what everyone else has seen, and to think what no one else has thought.


As long as you keep moving, failures can become turning points.

"Chronobiologists" study biological oscillators, the most prominent being circadian rhythms that are circa-24 h "clocks" that act as biological timekeepers to help organisms adapt optimally to the daily light/dark (and temperature) cycles that result from the earth's rotation. Research in our laboratory is directed towards understanding the bases of these fascinating timing mechanisms in organisms from bacteria to humans. Because daily biological clocks control a myriad of fundamental cellular activities, including cell division, metabolism, gene expression, and ion channel, the elucidation of the timing mechanism will have ramifications for many aspects of temporal regulation, including mental health, cancer, shiftwork, and jet lag.


Twenty-five years ago, chronobiologists did not believe that prokaryotic organisms (aka bacteria) had circadian oscillators. This idée fixe was overturned by discoveries from our laboratory and others that demonstrated a bona fide circadian clock system in prokaryotic cyanobacteria. Since that time, tremendous strides have been accomplished in our understanding of this bacterial clock system, which has remained at the forefront of circadian rhythm research. For example, the cyanobacterial system provided the first rigorous tests of the adaptive significance of circadian clocks. Moreover, the cyanobacterial clock proteins KaiA, KaiB, and KaiC were the first to have their crystal structures solved. Most remarkable was the demonstration of a biochemical oscillator reconstituted from purified KaiA, KaiB, and KaiC proteins in vitro (KaiA + KaiB + KaiC + ATP). These test-tube oscillations of KaiC phosphorylation and KaiA•B•C association/dissociation persist for more than two weeks! We are applying biophysical and biochemical methods to analyze the mechanism of this biological clockworks.


For a biological oscillator to function as a circadian pacemaker that confers a fitness advantage, its timing functions must be stable to environmental and metabolic fluctuations. We are extending our studies on the adaptive value of circadian rhythms in cyanobacteria to other bacteria such as purple non-sulfur bacteria that have KaiB and KaiC genes (but not the KaiA gene) to illuminate the steps by which biological clocks may have evolved, as well as to bacteria that do not have Kai gene homologs such as the bacteria of the microbiome and to an experimental evolution project in E. coli. Moreover, the cyanobacterial circadian program regulates gene activity and metabolic pathways, and it can be manipulated to improve the expression of practically useful bioproducts (e.g., biofuels, biopharmaceuticals) using cyanobacteria as bioreactors.


We also study the neuroscience of the circadian system of mammals. Sleep disorders such as short sleep duration and increased sleep onset latency are very common in Angelman Syndrome (AS). Alterations in sleep latency and duration imply a change in the timing of sleep, which is controlled by the circadian system. We found an unique and unexpected link between neuronal imprinting of Ube3a and circadian rhythms in mouse models of AS, including enfeebled circadian activity behavior and slowed molecular rhythms in ex vivo brain tissues.

These findings reveal potential chronotherapies for sleep disorders of AS patients as well as a possible biomarker for assessing the efficacy of treatments for AS. To measure circadian rhythms in brain slices in vitro, we use transgenic mice that express luciferase rhythmically. As a model system, we have also created a fibroblast cell line that is stably transfected with a luciferase reporter and glows rhythmically. Therefore, we use luminescence as a tool to monitor circadian rhythms in mammalian cells and the brain.

Finally, we have developed a new method for measuring protein-protein interactions based upon the resonance energy between a luciferase and a fluorescent protein. This method is called Bioluminescence Resonance Energy Transfer, or BRET. We have developed novel BRET reporters for intracellular calcium and hydrogen ions, and we are coupling the method to be an optimal partner for optogenetics and high-throughput screening. We envision a bright future for this technique.

Research in our laboratory is supported by grants from the National Science Foundation and the National Institutes of Health (NIGMS & NIMH), previously by the Air Force Office of Scientific Research and the Human Frontier Science Program.