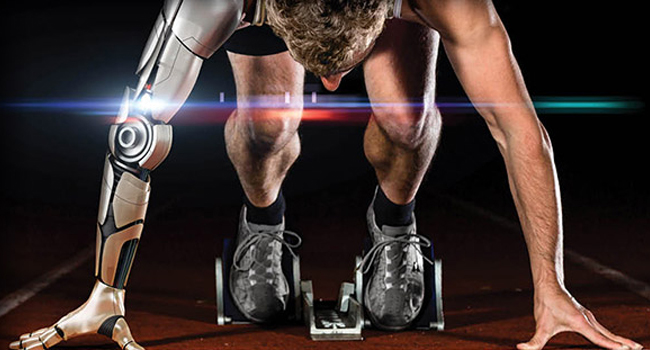 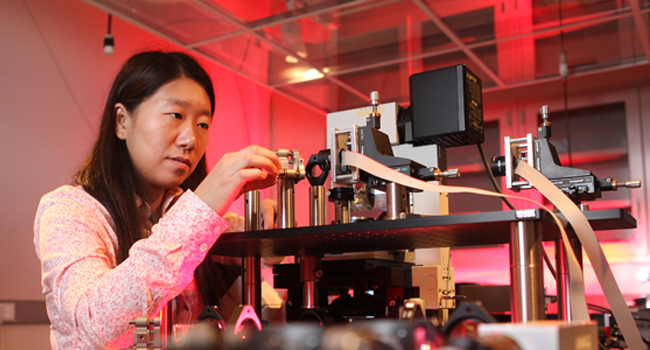 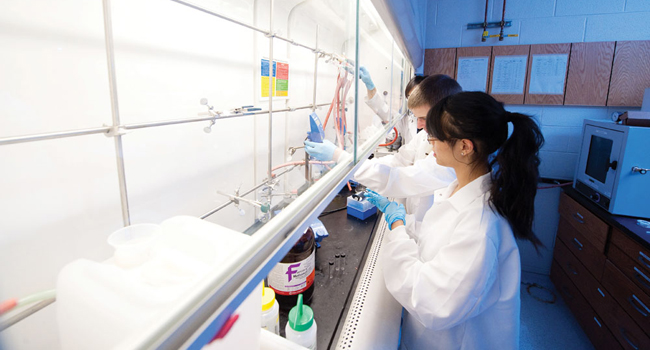 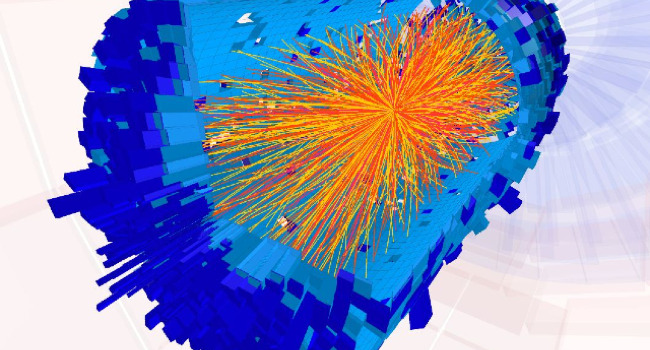 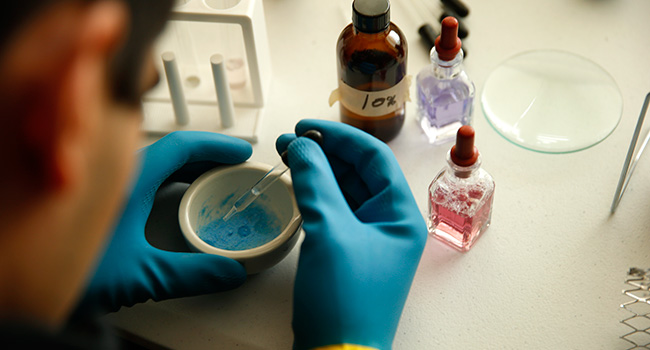 Do you like science? Do you also like to write, to explain things to people - to communicate? Many careers may be open to you that combine these two interests. From broadcast or print journalism to law to medicine, there is a great demand for people who understand science, engineering and technology and can translate it so that all can understand. The public needs to know more about science and technology. But once they complete their high school science, many rely on the media and on science professionals to keep them up to date with advances in research that affect their daily lives. Too many researchers, however, have difficulty in talking about their work in a way that people who are not scientists can understand. To solve this problem society needs people with special bridging skills who can provide a link between science, technology and the public.

Science communicators in all careers at the interface between the laboratory and the public must have a firm understanding of the language of science as well as the ability to communicate. The suggested courses will provide a strong background in both science/engineering and communication/humanities, preparing students to enter exciting careers.

Both the major and minor in Communication of Science and Technology are interdisciplinary. Students must take advanced courses in public speaking, writing, in one or more scientific disciplines, and a course that bridges the sciences with non-science content and issues.  Majors must also take a statistics course, additional science and/or engineering courses, and a selection of electives.

Students who would like to take a single course that provides an overview of science communication should take CSET 2100 (Science Communication Tools and Techniques).

For more information or to enroll in the CSET Program, contact:

In April 2019, CSET Faculty Member Stephen Ornes published  Math Art: Truth, Beauty, and Equations,  my book highlighting artists who take math as their muse. The book website is truthbeautyequations.com , and I’ll be releasing an associated podcast on Pi Day.

Climate models show that global crop production will decline every decade for the rest of this century due to drought, heat, and flooding. Water supplies are in jeopardy. Meanwhile, the world’s population is expected to grow another 30 percent by midcentury. So how, really, will we feed nine billion people sustainably in the coming decades? Little, an award-winning journalist, spent three years traveling through a dozen countries and as many U.S. states in search of answers to this question. Throughout her journey, she finds and shares a deeper understanding of the threats of climate change and encounters a sense of awe and optimism about the lessons of our past and the scope of human ingenuity.

CSET Program Chair and Professor of Astronomy, Communication of Science and Technology, David Weintraub has published a book, Life on Mars: What to Know Before We Go  (2018):  https://press.princeton.edu/titles/11233.html.

Does life exist on Mars? The question has captivated humans for centuries, but today it has taken on new urgency. NASA plans to send astronauts to Mars orbit by the 2030s. SpaceX wants to go by 2024, while Mars One wants to land a permanent settlement there in 2032. As we gear up for missions like these, we have a responsibility to think deeply about what kinds of life may already inhabit the planet — and whether we have the right to invite ourselves in. This book tells the complete story of the quest to answer one of the most tantalizing questions in astronomy. But it is more than a history. Life on Mars explains what we need to know before we go.

David Weintraub tells why, of all the celestial bodies in our solar system, Mars has beckoned to us the most. He traces how our ideas about life on Mars have been refined by landers and rovers, terrestrial and Mars-orbiting telescopes, spectroscopy, and even a Martian meteorite. He explores how finding DNA-based life on the Red Planet could offer clues about our distant evolutionary past, and grapples with the profound moral and ethical questions confronting us as we prepare to introduce an unpredictable new life form—ourselves—into the Martian biosphere.

Life on Mars is also a book about how science is done—and undone—in the age of mass media. It shows how Mars mania has obscured our vision since we first turned our sights on the planet and encourages a healthy skepticism toward the media hype surrounding Mars as humanity prepares to venture forth.

For more information or to enroll in the CSET Program, contact: