Diana Grisanti is a Playwright in Residence at Theatre [502] in Louisville, Kentucky. Her play THE PATRON SAINT OF LOSING SLEEP premiered at Actor’s Theatre of Charlotte, and her play RIVER CITY received a Rolling World Premiere through the National New Play Network. Her other plays include THE CLASS OF ’94, ABILENE, SEMANTICS, DORINA AND THE PLAGUE, and many shorter works. She was a contributing writer on the bluegrass-inspired anthology THAT HIGH LONESOME SOUND, which premiered in the 2015 Humana Festival at Actors Theatre of Louisville. Additionally, Diana and her spouse Steve Moulds have co-written three plays: THE STRANGER AND LUDLOW QUINN (a serialized epic in 11 chapters, commissioned and produced by Theatre [502]), THE BAKER GOES TO WAR (commissioned and produced by Walden Theatre), and THE TWO LOBBYISTS OF VERONA (the first world premiere in the 55-year history of Kentucky Shakespeare). Diana was a Core Apprentice at the Playwrights’ Center, the inaugural recipient of the Marsha Norman Spirit of Achievement Lilly Award, a finalist for the Dramatist Guild’s Lanford Wilson Award, and an Al Smith Fellow through the Kentucky Arts Council. She is currently under commission at StageOne Family Theatre and Cleveland Play House. 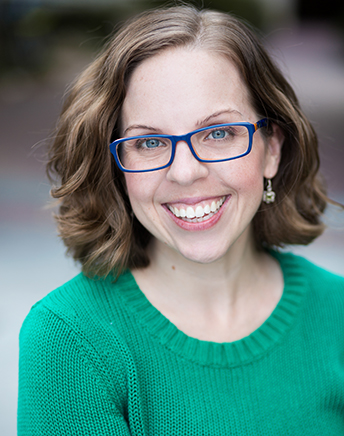