Robert's current research examines propaganda through an approach that combines the history of philosophy (esp. political philosophy and aesthetics) with empirical work in history, sociology, and media studies. He is particularly interested in how propaganda manipulates our desires and aversions in ways that compromise our ability to deliberate about and effect positive social change.

His other research revolves around Kant, Hegel, Wittgenstein, and Adorno, especially their respective treatments of reason, analysis, and sense. Additionally, he is interested in the relations between the cognitive and social status of the arts, aesthetic judgment, and arts criticism. 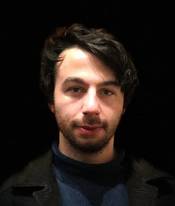