Trained as an architect and as an historian of architecture, Matthew Worsnick teaches courses in design studies, global architectural and art history, memorials, New York City, and architectural thinking and making. His research explores the use of built space for political aims, both in the contexts of New York City and in southeastern Europe. He is currently revising a book manuscript, tentatively titled, "Ambivalent Lines: Urban and Architectural Appropriations in Contested Italo-Yugoslav Territories, 1918-1954," which explores the ways that those in Fascist Italy and Yugoslavia employed strategies of architecture to claim contested territory. He is also writing articles on the origins of the watershed 1916 Zoning Resolution in New York City and on the politicization of war memorials in contemporary Bosnia and Herzegovina. In 2016-2017, Matthew held a Mellon pre-doctoral fellowship at the Museum of Modern Art in New York, where he worked on the curatorial team of the exhibition "Toward a Concrete Utopia: Architecture in Yugoslavia, 1948-1980.” 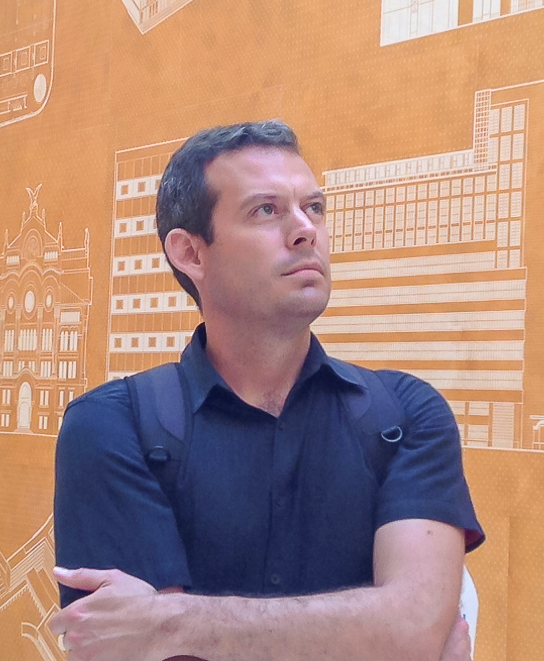 Department of History of Art and Architecture Graduation Celebration

Past Lecture: Michael Yonan: Stories in Porcelain: Matter, Narrative, and the Figural Ideal

Past Lecture: Jordana Moore Saggese: On the Ropes: Boxing and Black Sexuality in American Art