Posted by koepnil on Monday, January 3, 2022 in Uncategorized. 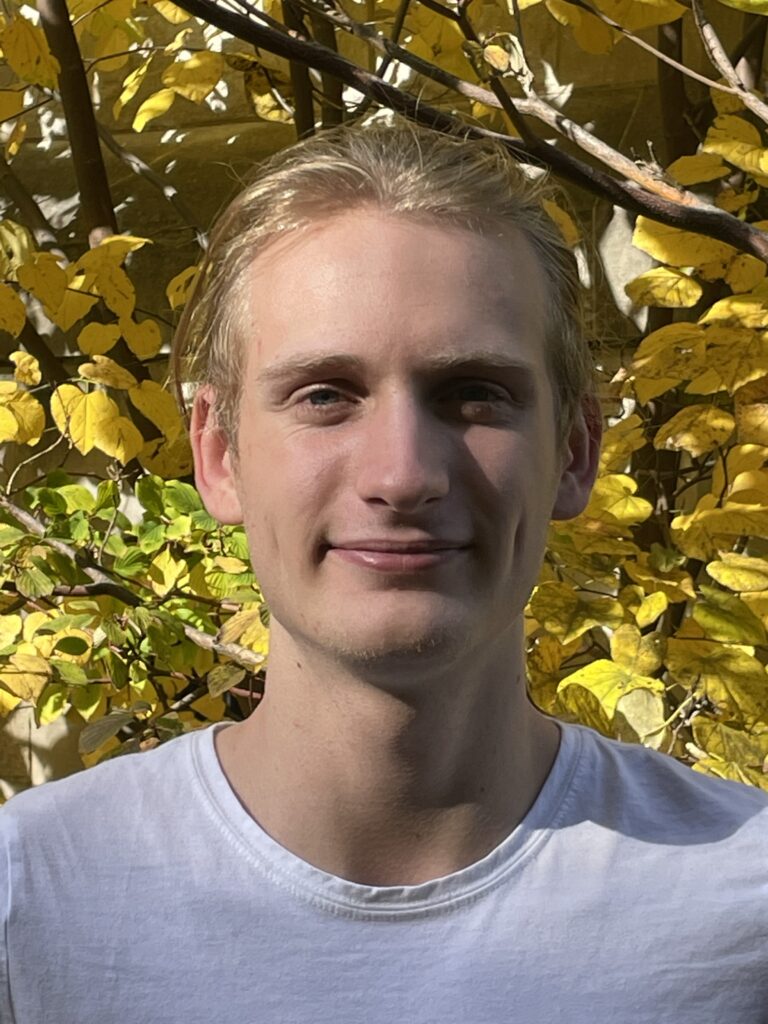 Lee Cameron, BA ’24, is a major in Statistics and Computer Science. He lives in the German floor of McTyeire International House and serve as McTyeire’s current president. The interview was conducted by Professor Silke Schade, Director of Undergraduate Studies for German Studies at Vanderbilt.

What is something interesting about you?

I’m from Nebraska and have five younger siblings.  In my free time, I’ve been working on a memoir – autobiography project.

When did you start studying German?

In my freshman year of high school.

I was initially really drawn to the structure of the language.  The more I’ve gotten into it, I’ve been getting into the history as well.   In German class, we get an idea of what it’s like to be a German citizen looking back on history.  That has helped me feel more connected to the language and the culture.

Speaking German in McTyeire really heightens the skills I learned in class.  We have different settings for conversation:  we talk over dinner, we do Study Breaks, and we talk casually.  All those different settings hone different skills.  I also love meeting people who speak other languages.  As president of McTyeire, I lead the dorm council and help organize different cultural events like international dessert night!

What are your future plans?

I’m planning to study abroad for a year in Freiburg.  I want to be fully immersed in the language and take classes in German.  I’d like to achieve fluency in German so I can do graduate school in Germany.