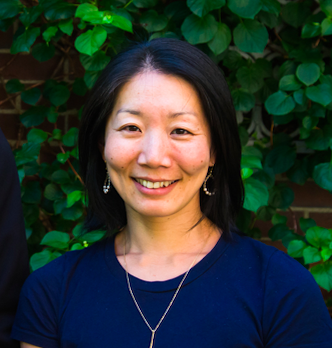 I came to Vanderbilt in 2012. I have previously taught at Japanese schools in Japan and New Jersey. I received my B.A. from Nanzan University in Nagoya Japan where I studied intercultural communication and education.  After moving to the United States in 2005, I received an M.A. from Columbia University where I studied Japanese Pedagogy. I have interests in Second Language Acquisition and Heritage Language Learning.

I believe students learn languages most effectively when they play an active role in the classroom. As an instructor, I try to create an environment where students have opportunities to initiate conversations and ask one another questions. I also believe that language education involves learning to see the world from a different perspective; it is not merely memorizing sets of rules, though this is surely important. To understand alternative viewpoints requires both reflection on differences and similarities between one’s native tongue and the target language and culture.

I look forward to seeing you in Vanderbilt’s Japanese language classes!