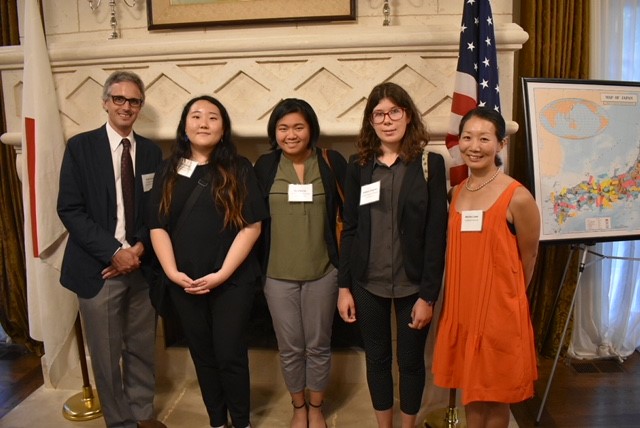 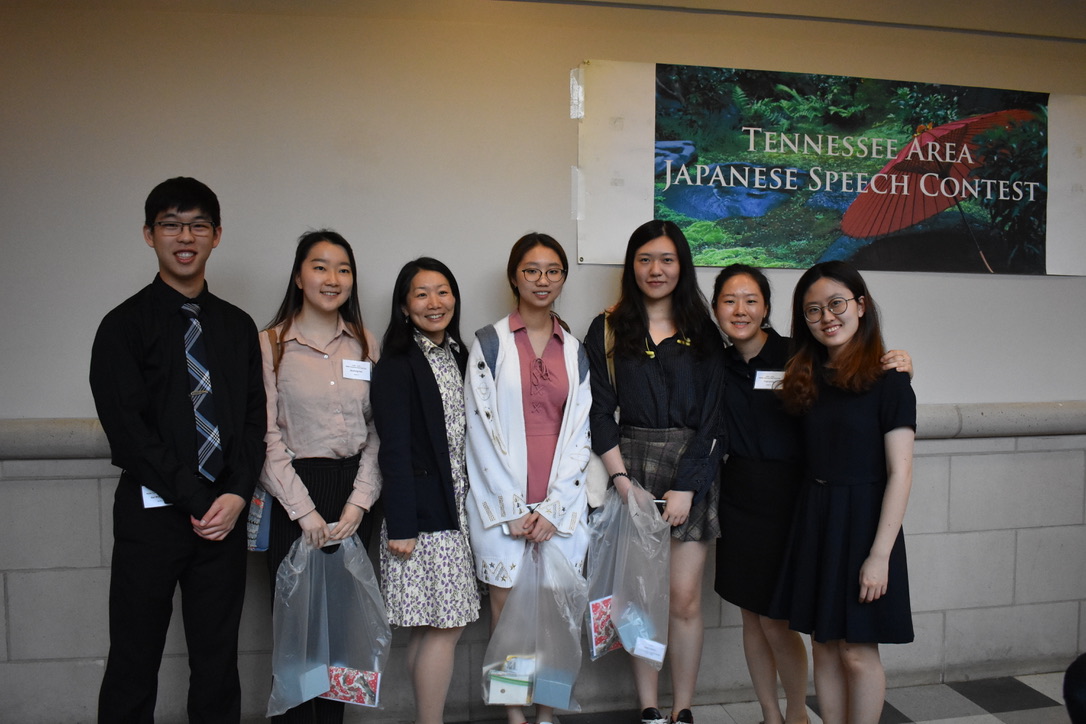 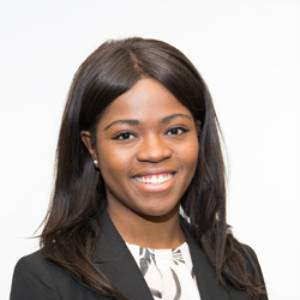 Jami is majoring in Public Policy Studies and minoring in Chinese Language and Culture. She was selected as one of 142 Schwarzman Scholars out of more than 4,000 applicants.  Follow this link to read more about the Schwarzman Scholars Program and her plans to pursue a master's degree in global affairs at Tsinghua University in Beijing.  Congratulations Jami, for this highly prestigious honor, and best of luck! 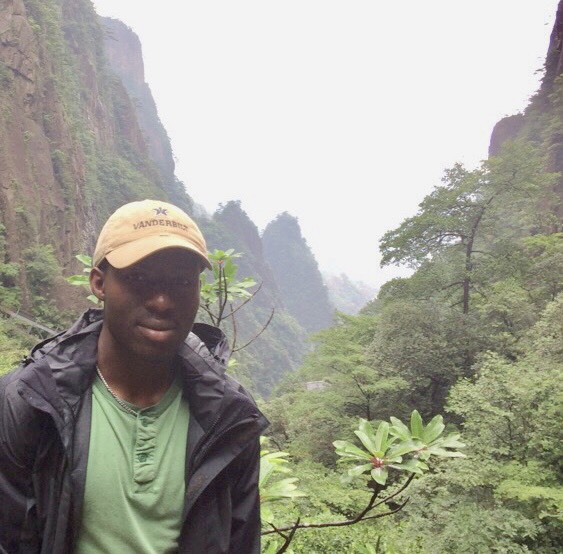 Adedeji Adeniyi (Deji)’18, born in Lagos, Nigeria, is an Asian Studies and Molecular & Cellular Biology double major with a minor in Chemistry. Deji has been studying Mandarin throughout college, having previously been awarded the prestigious Critical Language Scholarship (CLS). As a recipient, he spent more than two months in Suzhou, China studying Mandarin at Soochow University. Before that, Deji had participated in a scholarship-funded Maymester course in Beijing, China that expanded his knowledge of the political, cultural, and economic climate present in modern-day Asia. Recently, he has been awarded a Fulbright scholarship for a year of study in Taiwan. Long term, Deji plans to become a pediatric doctor and hopes to apply his Mandarin proficiency in the medical field by becoming certified to conduct physician care in Mandarin, especially for children whose English may be limited. 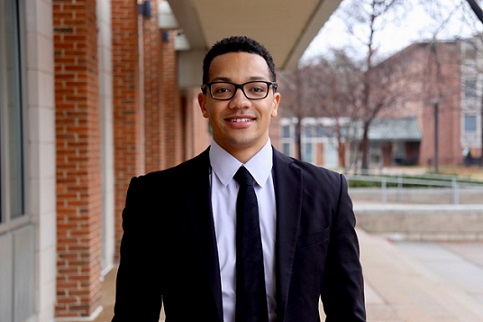 Vanderbilt senior Phillip McGloin, a double major in economics and political science and a double minor in Chinese and financial economics, has been named to the 2018-19 class of Luce Scholars. He was one of 18 students chosen from a competitive nationwide pool of applicants. While reflecting on his future as a Luce Scholar, Phillip comments, "I look forward to learning what it means to live, work and have unfettered exposure to Asia." While at Vanderbilt, Phillip immersed himself in academics, international and professional experiences, and athletics. To learn more about Phillip McGloin and the Luce Scholar Program, click here.


Cricket in the Hindi-Urdu Language Program! 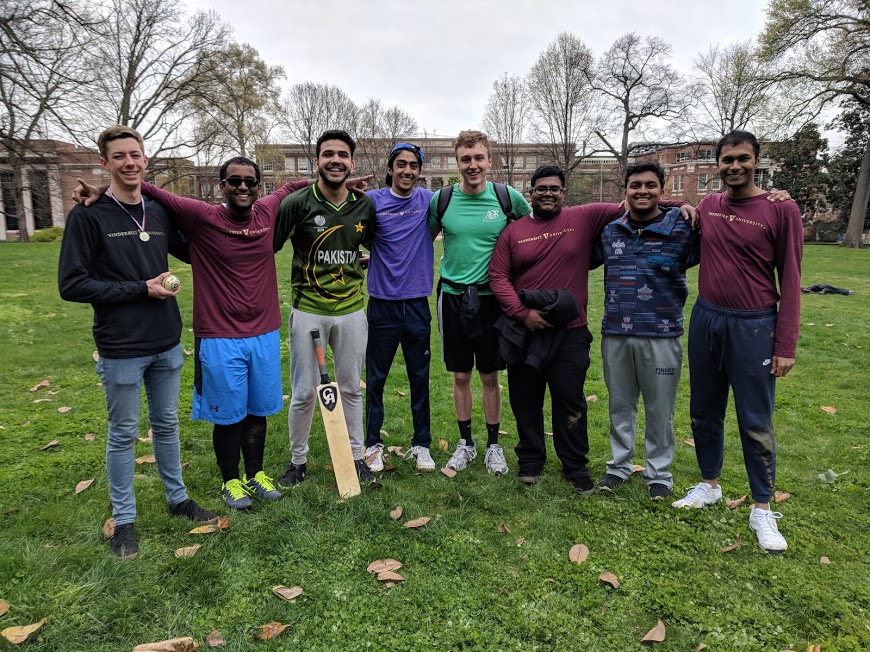