The Asian Studies Program is proud to announce its successful application for a Korea Foundation Grant and subsequent hiring of faculty to establish a foundation for Korean Studies at Vanderbilt. This grant supports a tenure-track position in Korean Studies, and in conjunction, Vanderbilt has initiated Korean language instruction from fall 2018. The new faculty hired in Korean studies and language realize a growing demand among students and faculty. This fall’s inaugural courses in Korean culture and language are fully enrolled. 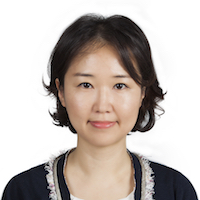 An international search for an interdisciplinary specialist in Korean Studies resulted in hiring We Jung Yi, who earned her PhD in Asian Literature, Religion, and Culture from Cornell University. Professor Yi, whose teaching and research spans modern Korean literature, film, and cultural history, taught for three years at Penn State University before joining Vanderbilt’s Asian Studies Program as an Assistant Professor of Asian Studies. In her first academic year at Vanderbilt, Professor Yi will offer three new courses: “Food and Family in Korean Pop Culture”; “Global Korean Cinema”; and “Cultural History of Korea.” She is currently working on a book manuscript entitled Diverging Aesthetics, Mediating History: War and Memory at Work in South Korean Culture that addresses the political, cultural, and social complexities of various forms of Korean War remembrance. 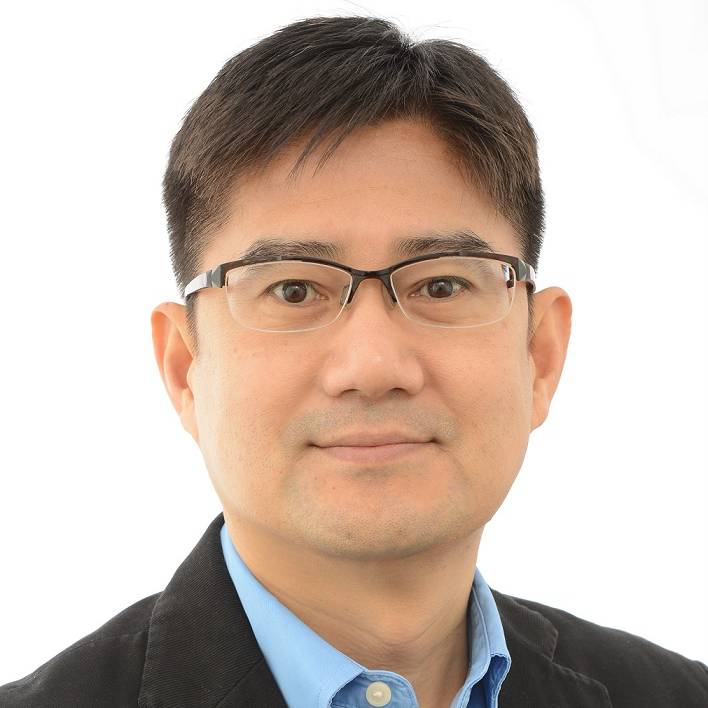 The other important pillar of this Korean Studies initiative is the introduction of language instruction by new Senior Lecturer in Korean, Seok Bae Jang. Dr. Jang, who earned his PhD in Korean Language Education and Informatics from Yonsei University in 2015, comes to Vanderbilt with over ten years of experience teaching Korean as a second language, most recently at Wellesley College. This year is he teaching two sections of Elementary Korean and one section of Advanced Korean, both of which are oversubscribed for fall. His research interests center on formulaic expressions in written and spoken Korean and computational linguistics, complemented by computer programming skills that have led to his collaboration with colleagues to develop mobile apps for Korean learners.

With these new additions, the Asian Studies Program consolidates the East Asian regional wing of its curriculum and strengthens wider interdisciplinary ties with existing faculty within and beyond Asian Studies. They also enhance Vanderbilt’s engagement with Asia at large—one of the most dynamic and critically important areas of the world—and furthers the Asian Studies Program’s mission as both anchor and vanguard for global studies at Vanderbilt.