Vanderbilt has a long history of connections with Asia. 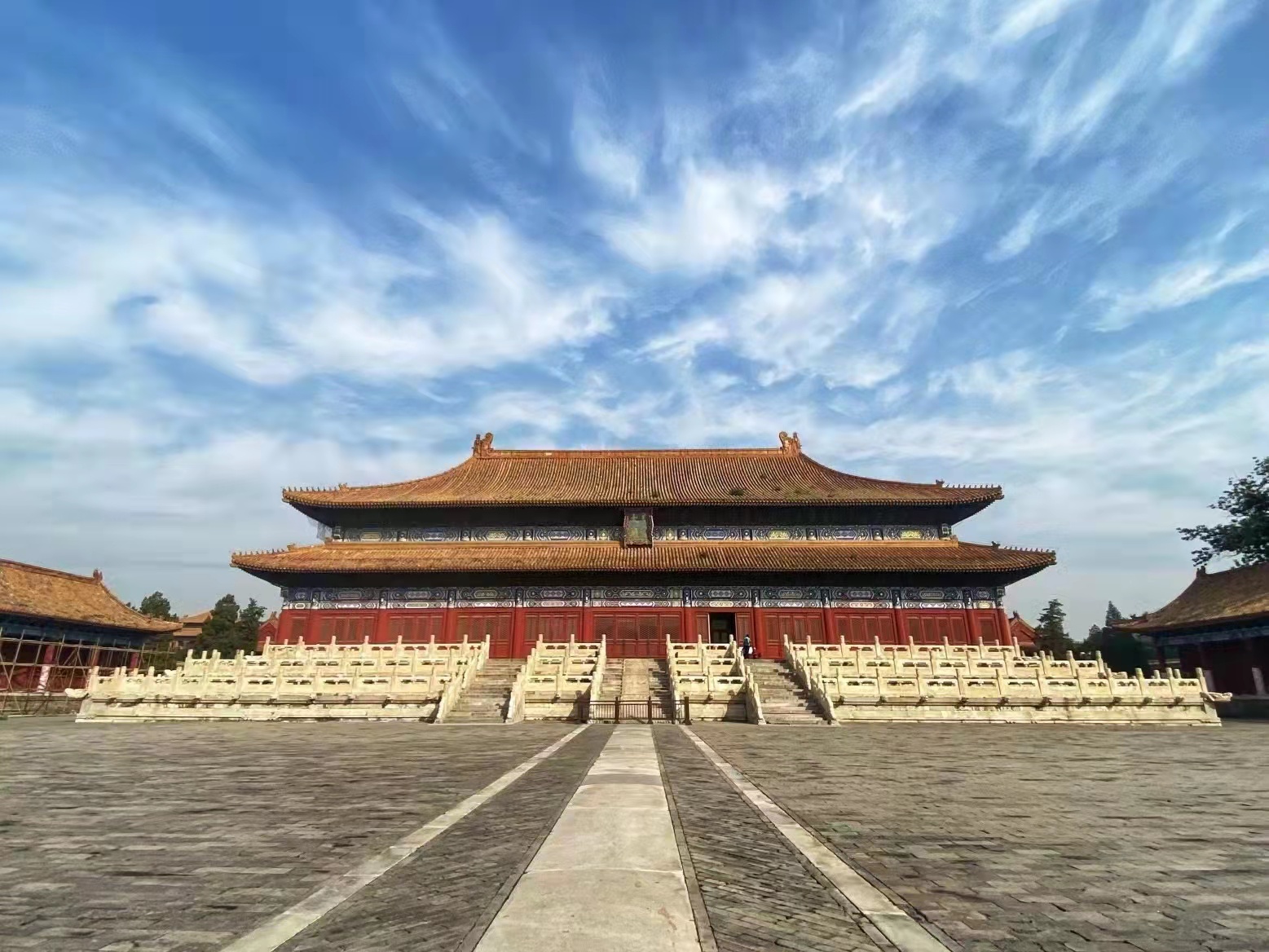 Early links to Asia came about as a result of the university’s affiliation with the Methodist Episcopal Church.  One of the founders of the university, church bishop Holland Nimmons McTyeire, not only welcomed Asian students to study at Vanderbilt, but also established schools in Asia, including Shanghai’s famous “McTyeire School for Girls” (now the Shanghai No. 3 Girl’s School上海第三女子中学).

Vanderbilt has played a crucial role in Asian development throughout the twentieth century. Peabody Teacher’s College played a major role in the rebuilding of South Korea’s education and library systems after the devastation of the Korean War. Many prominent Asian economists and political leaders have graduated from Vanderbilt’s Graduate Program in Economic Development, including the 2006 Nobel Peace Prize recipient Mohammed Yunus.

While the university has long ties with Asia, the history of the Asian Studies Department is more recent.

It began as the East Asian Studies Program in 1967, when faculty with research and teaching interests in China and Japan created a new interdisciplinary undergraduate major in East Asian Studies and launched the teaching of East Asian languages. Among the founders of the program was the political scientist Howard Boorman, best known to China scholars as the editor of the multi-volume Biographical Dictionary of Republican China.

Course offerings grew substantially in the 1990s and early 2000s as new Asia-focused faculty joined Vanderbilt’s departments of history, political science, and religious studies.  In 2006, the Program was granted the ability to hire faculty within the program itself, and expanded to include scholars in Asian literatures and religions. Soon after it expanded its geographical reach with the inclusion of South Asia and changed its name to the Asian Studies Program. From July 1, 2020 it become the Department of Asian Studies.

In the spring of 2023, the Department of Asian Studies launched the Asian American & Asian Diaspora Studies program (AAAD). AAAD is an interdisciplinary academic program that offers a major and minor in Asian American and Asian diaspora studies. With this program, Vanderbilt’s Department of Asian Studies merges Asian studies with diaspora studies, advancing teaching and research that put diasporic histories and perspectives in dialogue with national and regional histories.

As Vanderbilt’s long-standing ties to Asia deepen and develop, the Department of Asian Studies will continue to grow in its mission of bringing knowledge and expertise about Asia’s cultures to the campus.