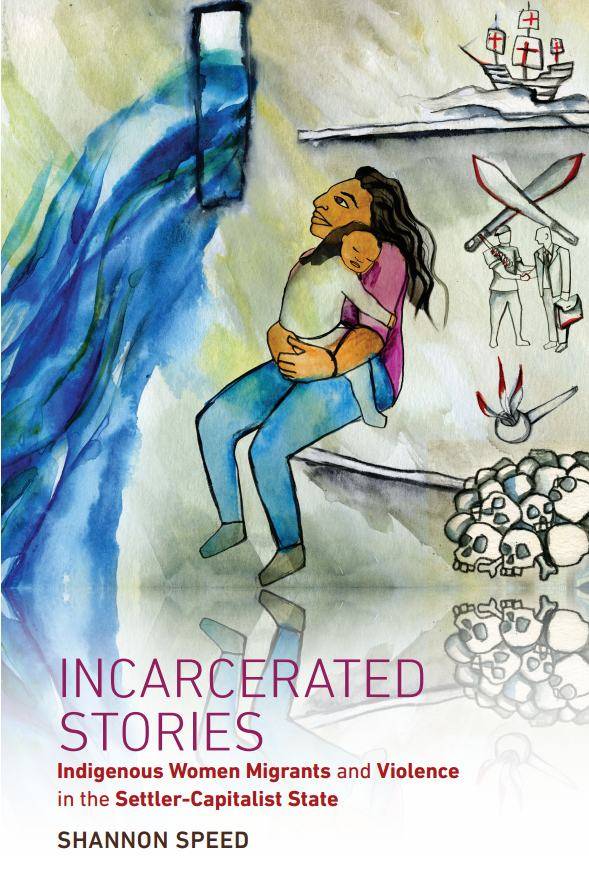 In this talk, I will depart from the oral histories of indigenous women migrants from Central America and Mexico who I met in immigration detention centers of Central Texas to explore the structural nature of the violence to which they are subjected, seemingly at every step. This exploration moves with the women migrants through space, considering how ideologies of gender, race, class and nationality function in conjunction with neoliberal market logics in the violence they experience at home, on their journey, and in the US through policing, detention, and human trafficking. Through the women’s experience, I will draw conclusions about the state of the state in Honduras, Guatemala, Mexico, and the United States, which I characterize as neoliberal multicriminalism, and its relation to the settler structures of indigenous dispossession and elimination. I argue that indigenous women’s vulnerability to violence is not a condition of the women themselves, or in any sense a failure on their part to be strong or exert agency. Rather, it is a structural condition consciously created through the settler colonial process that, while functioning differently across space and time, nevertheless consistently deploys raced and gendered ideologies to manage the on-going business of settler occupation and capitalist exploitation. 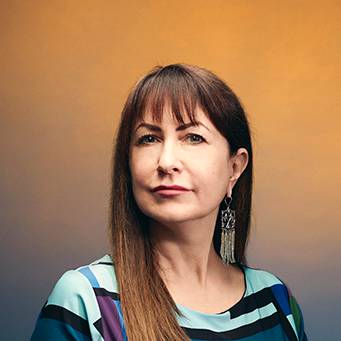 Shannon Speed  is a citizen of the Chickasaw Nation. She is Director of the American Indian Studies Center and an Associate Professor of Gender Studies and Anthropology at UCLA. Dr. Speed has worked for the last two decades in Mexico and in the U.S on issues of indigenous autonomy, sovereignty, gender, neoliberalism, violence, migration, social justice, and activist research.