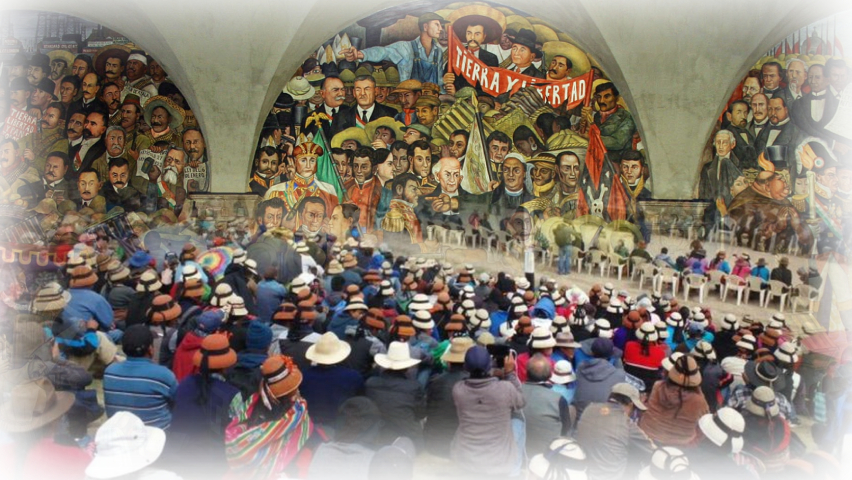 What motivates people to struggle against oppressive social orders? In 1969, Eric Wolf explored this in his ground-breaking book, Peasant Wars of the Twentieth Century. Moved by the passions unleashed by the Vietnam war, he asked what made rural people take up revolutionary causes. At a time when “peasants” were seen as culturally conservative, Wolf’s work showed how they and their communities fit within broader fields of capitalist, class, and state power. Yet the promise of Wolf’s innovative approach remained unrealized, as scholarship on rural movements in the late 20th century turned away from the idea that revolution is possible.

Today, rural people are still mobilizing, in movements for food security, land reform, and resistance to the consequences of decades of imperialist, counterinsurgency war, neoliberal restructuring, and wealth inequalities. This symposium brings together anthropologists and historians to reflect on developments in the fifty years since Wolf’s book appeared, to ask: Where, why, and how have peasants become political actors in the late 20th and early 21st centuries?