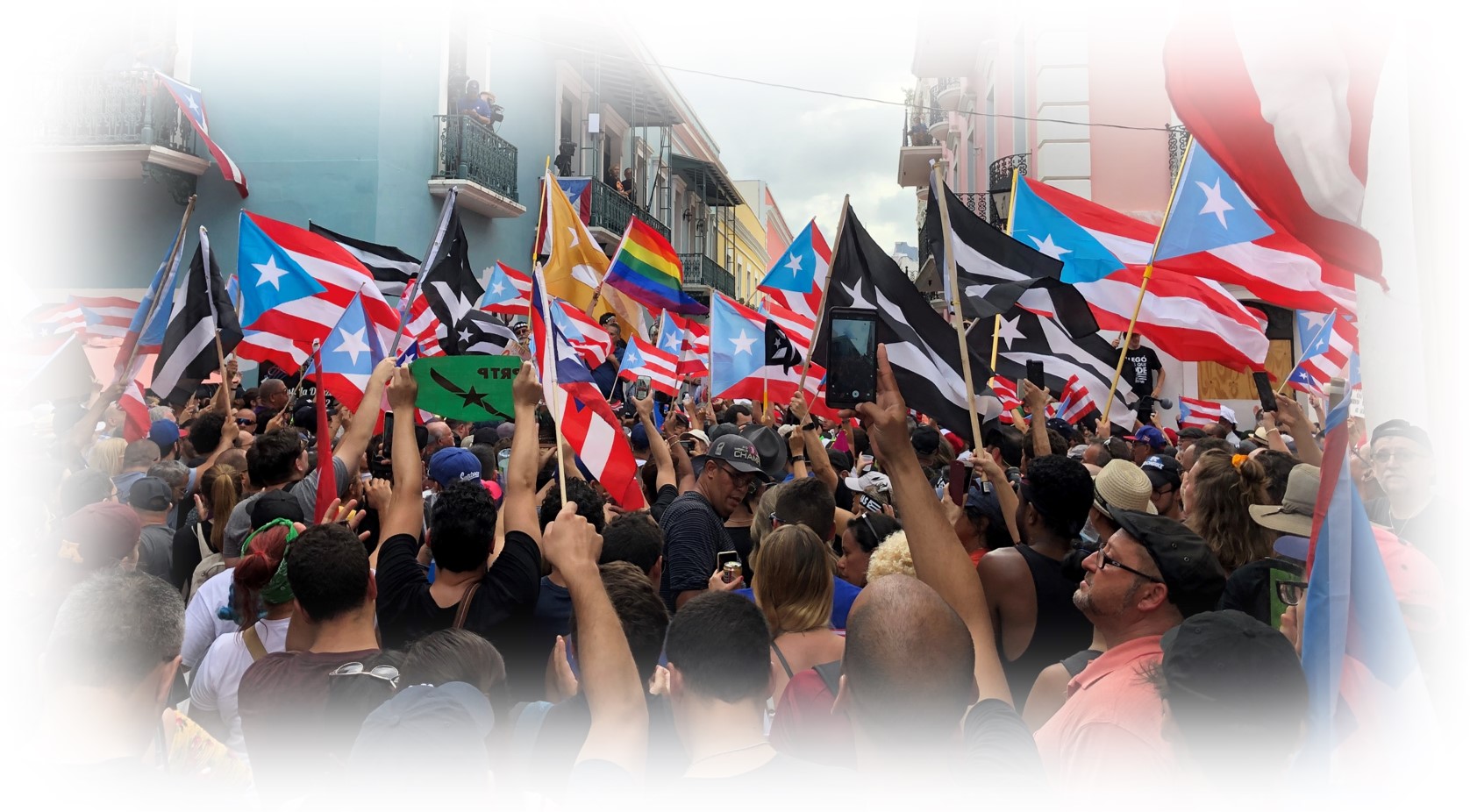 In this working paper, I examine how Puerto Ricans have responded to the ongoing economic crisis, the passing of Hurricane Maria, and recent political turmoil. Through ethnographic stories of protest and everyday life, which included protesting with perreo (dirty dancing) and the death of a dog in the aftermath of the hurricane, I argue that Puerto Ricans have developed popular political theories that balance nationalist sentiment with knowledge of political-economic limitations. Theoretically, I propose that popular political theories are a form of what William James calls “radical empiricism” because these theories are formed and articulated in the conjuncture of political ideals, social inequality, and lived experience.

Dr. Torres Colón is a cultural anthropologist interested in questions of race, politics, sports, and intellectual history. His ethnographic research includes the politics of difference among Christians and Muslims in the Spanish enclave of Ceuta, racial experience in US boxing gyms, cultural understandings of ancestry in the Caribbean, and the relationship between everyday life and political ideology in Puerto Rico. He also researches the intellectual history of race in anthropology and the intersections between early American anthropology and philosophy. Drawing on anthropological, feminist, and philosophical insights, Dr. Torres Colón theorizes across his work how humans embody and politicize difference in various social contexts.