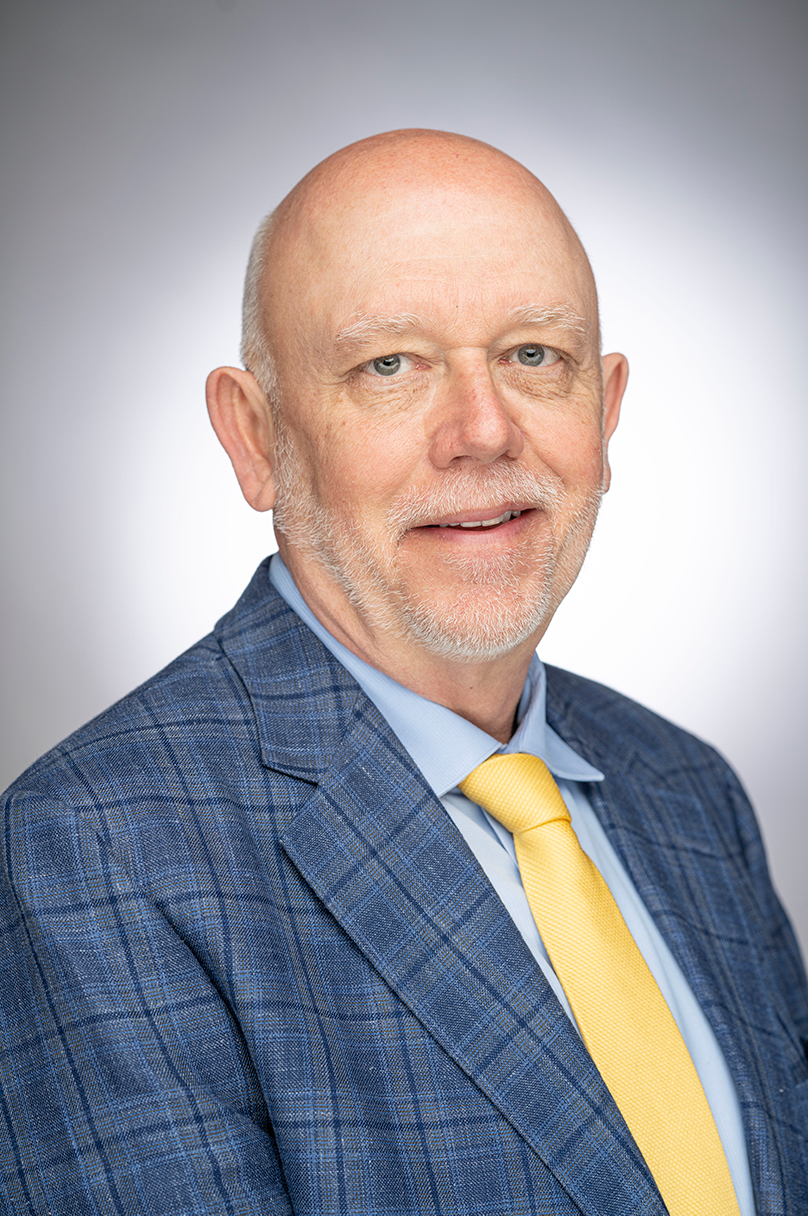 John G. Geer is the Ginny and Conner Searcy Dean of the College of Arts and Science at Vanderbilt University and a professor of political science.

As vice provost, Geer spearheaded the design and implementation of several of the essential components of the Academic Strategic Plan, after co-chairing its planning process with Susan Wente, then Provost, from 2013 to 2014. He served as co-chair of the Trans-Institutional Program (TIPS) Council, which was charged with identifying TIPs applications that would expand and strengthen Vanderbilt’s research and teaching portfolio through its $50 million trans-institutional initiative. He also led a three-year process involving faculty from across campus to design and implement Immersion Vanderbilt, a new undergraduate degree requirement that encourages experiences in four pathways: creative expression, research, international, and civic and professional.

Geer has led multiple initiatives to recruit, support, and retain faculty, including the launch of the Faculty Development and Diversity website, the Faculty Insights professional development series, and as chair of the Deans Working Group to support implementation of the recommendations of the COACHE Faculty Satisfaction Survey. He has also led and co-chaired numerous other initiatives, faculty councils, and committees through the university’s shared governance process. Examples include launching a strategic review process for the Vanderbilt Press; leading the successful search for the Evans Family Executive Director of the Career Center, Kate Brooks; and co-chairing the search for the first vice provost for inclusive excellence, Melissa Thomas-Hunt.

Geer helped to launch and currently manages the Vanderbilt Project on Unity & Democracy, a trans-institutional initiative that aims to overcome political polarization through sound research and evidence-based discourse. Geer is a founder of the Center for the Study of Democratic Institutions and now co-directs the influential Vanderbilt Poll, which launched in January 2011. In 2015, the Vanderbilt Poll became a charter member of the American Association for Public Opinion Research’s Transparency Initiative. The Vanderbilt Poll conducts surveys of the entire state, and of Nashville, offering the chance to assess the public’s thinking on a range of issues that is of interest to citizens, policymakers, and elected officials.

Geer has published five books and more than 20 articles on presidential politics and elections, and previously served as editor of The Journal of Politics. Geer published a new edition of Gateways to Democracy in 2019. An earlier book, In Defense of Negativity: Attacks Ads in Presidential Campaigns, won the Goldsmith Book prize from Harvard University. Geer has provided extensive commentary in the news media on politics, including live national interviews for FOX, CNN, NBC, CBS, MSNBC, ABC, PBS, and NPR. Geer has also written op-ed pieces for Politico, The Washington Post, Los Angeles Times, USA Today, and Chicago Tribune.

Geer joined the Vanderbilt faculty in 1995. He earned his Ph.D. from Princeton University in 1986 and his bachelor’s degree from Franklin and Marshall College in 1980. Prior to coming to Vanderbilt, he was on the faculty at Arizona State University.